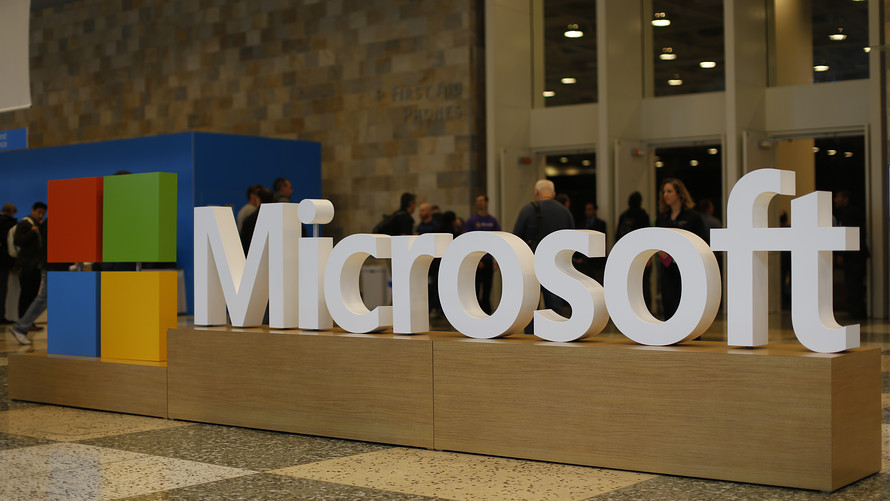 Getty Images
Microsoft wrapped up its fiscal year with a report Thursday afternoon.

Microsoft Corp. blew away earnings expectations Thursday thanks to continuing strong growth from its Azure cloud offering and LinkedIn, and predicted that the success will continue in its new fiscal year, sending its trillion-dollar valuation even higher in late trading.

Microsoft (NAS:MSFT)  finished its 2019 fiscal year with net profit of $36.8 billion, up 21.6% from the year before, and sales grew more than 14% to $125.8 billion. in a conference call Thursday afternoon, Chief Financial Officer Amy Hood said that Microsoft expects to again grow sales and operating profit by a double-digit percentage with consistent margins in the new fiscal year.

“It was a record fiscal year for Microsoft, a result of our deep partnerships with leading companies in every industry,” Chief Executive Satya Nadella said in Thursday’s announcement.

See also: Why Microsoft is suddenly the most valuable company in Big Tech

Microsoft shares gained more than 1% in immediate after-hours trading, following a 0.1% gain in the regular session to close at $136.42, and those gains increased to about 2.5% after Hood shared her forecast. The closing price gave Microsoft a market capitalization of $1.045 trillion, according to FactSet, the only U.S. company worth more than $1 trillion. The stock was up 3.4% in premarket trade Friday. Shares have gained 34.3% so far this year, as the S&P 500 index (S&P:SPX)  has gained 19.1%.

The cloud segment, dubbed “Intelligent Cloud,” rose to sales of $11.4 billion from $9.61 billion in the year-ago quarter. The company had forecast $10.85 billion to $11.05 billion for the segment. Analysts had expected $11.02 billion in intelligent cloud sales on average, according to FactSet.

“Productivity and business processes,” a segment that includes LinkedIn, Office and other cloud-software products, recorded revenue of $11 billion, up from $9.67 billion in the year-ago quarter. LinkedIn was a big reason, as Microsoft said revenue for the professional-networking site grew $371 million year-over-year, or 25%, suggesting a quarterly revenue total of nearly $1.9 billion for LinkedIn. Microsoft had forecast $10.55 billion to $10.75 billion in productivity and business processes revenue in the fourth quarter, while analysts had expected $10.7 billion.

Revenue from the legacy personal-computer business rose to $11.3 billion from $10.81 billion in the year-ago quarter. That total was held back by the Xbox-based gaming business, which Microsoft said declined 10% in the quarter thanks to a 48% decline in Xbox hardware sales. Microsoft had projected $10.8 billion to $11.1 billion in PC revenue, and analysts had predicted $10.99 billion.

“This quarter was an absolute ‘blowout quarter’ across the board with no blemishes and, in our opinion, speaks to an inflection point in deal flow as more enterprises pick Redmond for the cloud,” Wedbush analyst Dan Ives said in a note, referencing Microsoft’s home city in Washington.

Of the 32 analysts who cover Microsoft, 29 have buy or overweight ratings, two have hold ratings, and one has a sell rating, with an average target price of $147.76, according to FactSet data.