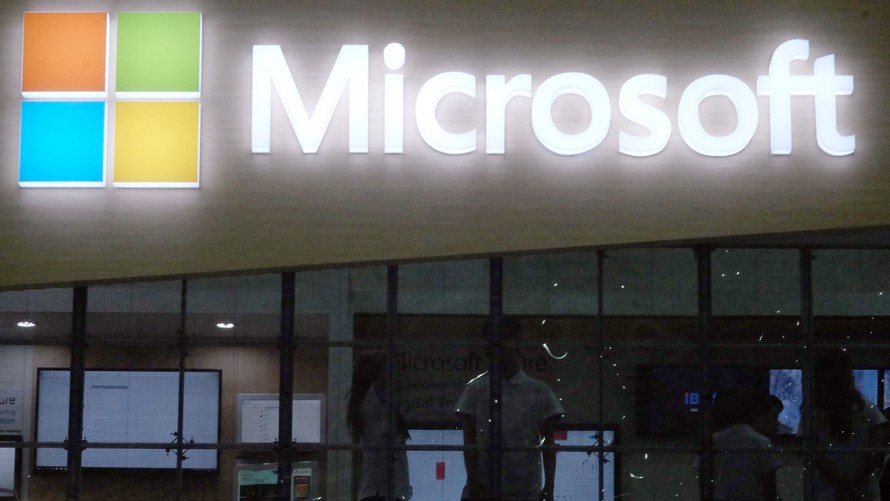 Microsoft Corp. and Amazon.com Inc. possess key “cultural differences” that may have ramifications for their cloud-computing businesses, according to Jefferies analyst John DiFucci.

“Microsoft is one of the greatest software success stories in the short history of the sector, but we believe that Microsoft, the stock, is materially overvalued,” he wrote. “Azure will probably never see the margin broadly expected due to cultural and technical factors, and a recent unprecedented boost to cash flow from Windows may not persist.” He deems it unlikely that Azure margins will reach AWS levels.

Since Amazon is used to operating on “razor-thin margins,” AWS was designed with a focus on efficiency, DiFucci argued. In contrast, he worries that Microsoft’s history of operating monopoly businesses throughout its history may have “allowed significant inefficiencies to creep into the Microsoft organization and culture.”

Don’t miss: Bill Gates reveals his greatest mistake — and he says it cost him billions of dollars

He maintained that investors should keep watching for price cuts across the industry, which could create margin pressure. “Even if operating margin were to decline to 10% over the very long term, at massive scale, AWS would still be a shining star within the aggregate Amazon.com,” DiFucci wrote. “We do not believe the same would be said about Azure at similar long-term margins within Microsoft.”

DiFucci raised his price target on Microsoft shares to $90 from $80, but his new target remains about a third below current prices. He’s had an underperform rating on the stock since at least November 2014; shares have jumped 175% since then.

Get news alerts on Microsoft Corp. and Amazon.com Inc. — or create your own.