Microsoft and Sony Corp. both have new videogame platforms arriving this holiday season, though Sony has not offered a date or price for its PlayStation 5 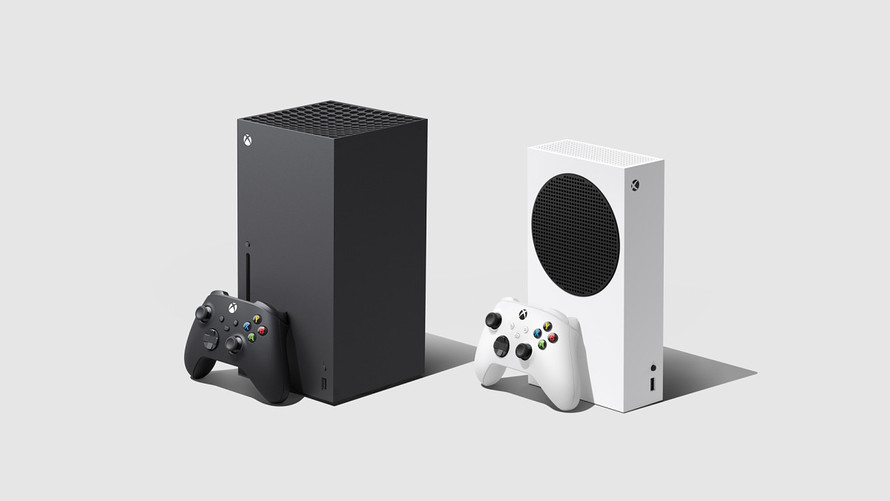 Microsoft Corp.
Microsoft is upping the ante in the videogaming console market, with the $499 Xbox Series X and stripped-down $299 Xbox Series S, on Nov. 10.

Following a series of leaks, the software giant confirmed availability of the next-generation videogame consoles in an announcement Wednesday. An official launch trailer of the Series S was widely circulated on Tuesday.

Both consoles can be purchased with monthly payment plans, starting at $24.99. Pre-orders begin Sept. 22.

The Xbox Series S is designed for new games timed to the new consoles’ release, but rely on downloaded games because it will not have a Blu-ray disc drive. In a video posted on Twitter /zigman2/quotes/203180645/composite TWTR +4.59%  Tuesday, Microsoft says the Series S will be 60% smaller than Series X.

The Series S comes with a 512 GB solid state drive — roughly half the capacity of Series X, which has a one-terabyte solid-state drive. Microsoft has said the Series X system will feature 1TB expansion port, a 4K UHD Blu-ray disc drive, and a wireless controller.

Microsoft and Sony Corp. /zigman2/quotes/208567357/composite SNE +0.67%  both have new videogame platforms arriving this holiday season, though Sony has not offered a date or price for its PlayStation 5.

Microsoft shares are up 5% in early-afternoon trading Wednesday.