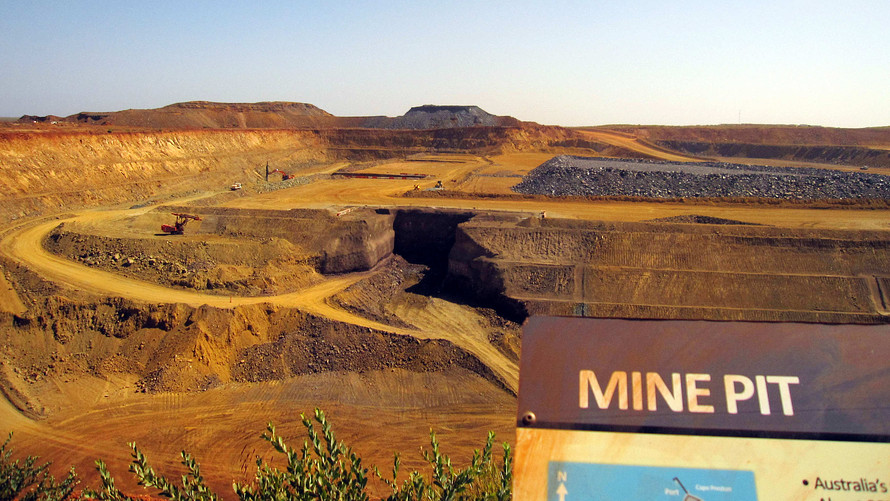 The FTSE 100 (FTSE:UK:UKX)   slipped 0.3% led by the blue-chip index’s heavyweight miners and U.K. housebuilders, after supplier SIG (LON:UK:SHI)   blamed continued weakness in the construction sector for a double digit decline in sales growth.

A weak trading update from building supplier SIG, which fell 5%, impacted housebuilders across the London markets.

Russ Mould, investment director at AJ Bell, said: “Investors got further insight into the dire state of the U.K. construction sector this week as a first half trading update from building products business SIG revealed a double-digit decline in like-for-like revenue for its domestic operations.

“The news from [the] company follows on from figures earlier this week which showed that June was the worst month for the industry since April 2009, as well as several recent warnings from other construction-related firms.”