Committee investigation led by Wisconsin Republican Johnson has, from the outset, ‘had the earmarks of a political exercise,’ says Romney 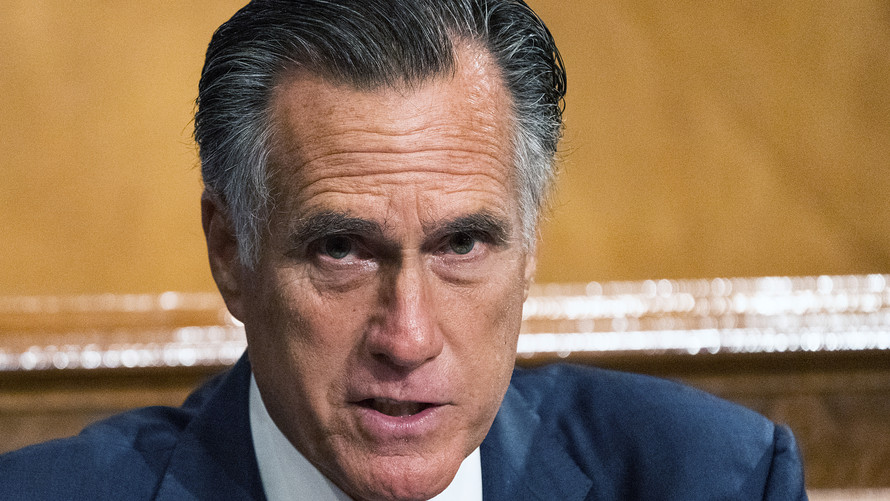 Associated Press
Utah Republican Mitt Romney speaks during a Senate Homeland Security and Governmental Affairs Committee business meeting on Wednesday at which new subpoenas in the investigations into the FBI-opened investigation into Russian interference in the 2016 election and a separate probe into operations of the Ukrainian energy company Burisma were considered.

WASHINGTON (AP) — Republican Sen. Mitt Romney is sharply criticizing an investigation by his own party into Democratic presidential nominee Joe Biden’s son, saying it’s “not the legitimate role of government” to try and damage political opponents.

GOP Sen. Ron Johnson, chairman of the Senate Homeland Security and Governmental Affairs, has said the committee will issue a report before the Nov. 3 election on Hunter Biden’s activities in Ukraine. Johnson, a close ally of President Donald Trump, is leading the investigation into Burisma, a gas company in Ukraine that paid Hunter Biden to serve as a board member while Joe Biden was vice president to President Barack Obama.

He has been quoted as saying he thought his investigation “would certainly help Donald Trump win re-election.”

See: Wisconsin Republican Ron Johnson on defensive over probe of Biden and Ukraine in wake of intelligence assessment about ongoing Russian election interference

Most Republican senators have been on board with Johnson’s inquiry. But Romney, a frequent Trump critic, has repeatedly made clear he has concerns about politicizing the committee’s work.

‘Obviously, it is the province of campaigns and political parties’ opposition research, the media, to carry out political endeavors, to learn about or dust up one’s opponent. But it’s not the legitimate role of government or Congress, or for taxpayer expense to be used in an effort to damage political opponents.’

The Utah lawmaker, who was the 2012 Republican presidential candidate, had his strongest words yet for what he called the “Biden-Burisma” investigation at a committee meeting Wednesday, saying that the inquiry from the “outset had the earmarks of a political exercise.”

Romney added: “Obviously, it is the province of campaigns and political parties’ opposition research, the media, to carry out political endeavors, to learn about or dust up one’s opponent. But it’s not the legitimate role of government or Congress, or for taxpayer expense to be used in an effort to damage political opponents.”

From the archives (March 2020): Romney says he will vote to back fellow Republican Ron Johnson’s push to investigate Burisma and Bidens

Johnson did not respond to the comments during the meeting. But he had earlier withdrawn from the meeting’s agenda a vote to authorize an additional subpoena, a move that Romney praised. 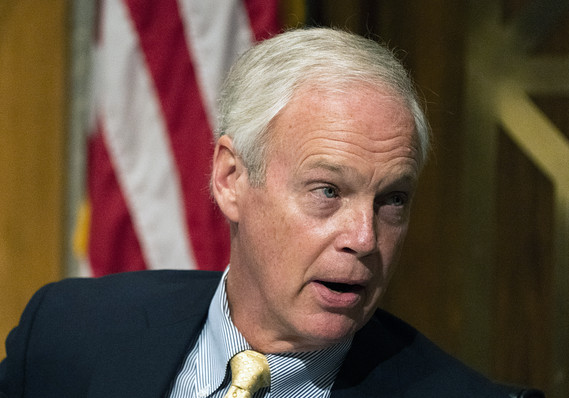 A committee aide said that the subpoena was withdrawn because the witness, Bridget Brink, the U.S. ambassador to Slovakia, had agreed to testify voluntarily. The aide was not authorized to publicly discuss committee work taking place in private and spoke on condition of anonymity.

In a statement responding to Romney’s comments, Johnson spokesman Ben Voelkel said “the American people have the right to know” the facts of the investigation.

“This is Congress,” Voelkel said. “Everything here has implications for politics and elections. The Committee is expressly authorized to investigate conflicts of interest, and its investigation into Burisma and U.S.-Ukraine policy began well before the Democratic nominee for President had been decided.”