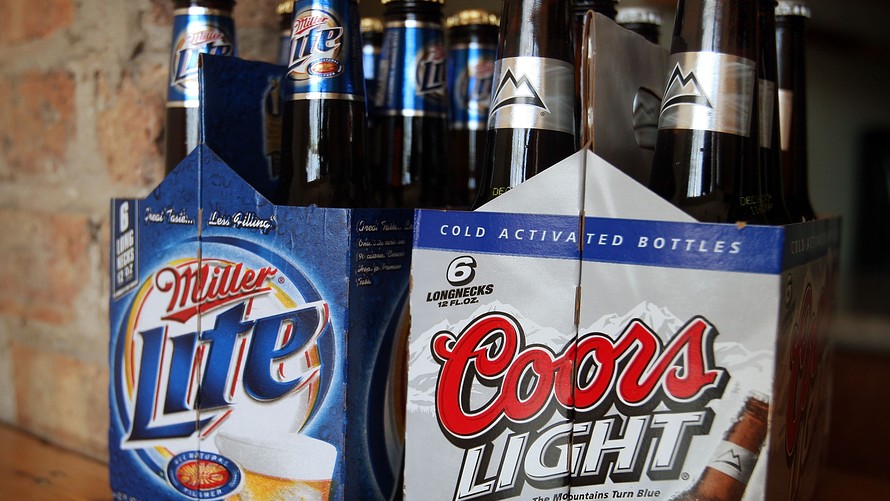 Shares of Molson Coors Brewing Co. dropped toward their lowest close in over 5 years Monday after a double downgrade at Bank of America Merrill Lynch, which said the beer brewer will likely have to spend more and make less to stem the decline in its beer brands.

Analyst Bryan Spillane cut his rating two notches to a rare underperform rating from buy, and slashed his stock-price target by 29% to $50. That ties Spillane with Jefferies’ Kevin Grundy for having the most bearish calls on Wall Street for Molson Coors, as Grundy also has a sell rating and $50 price target, according to FactSet.

Spillane said as consumers’ preferences have evolved toward hard seltzers, wine and spirits, growth in the beer industry has become more expensive. Therefore, many companies have had to “step back profit ambitions” in order to rekindle growth. 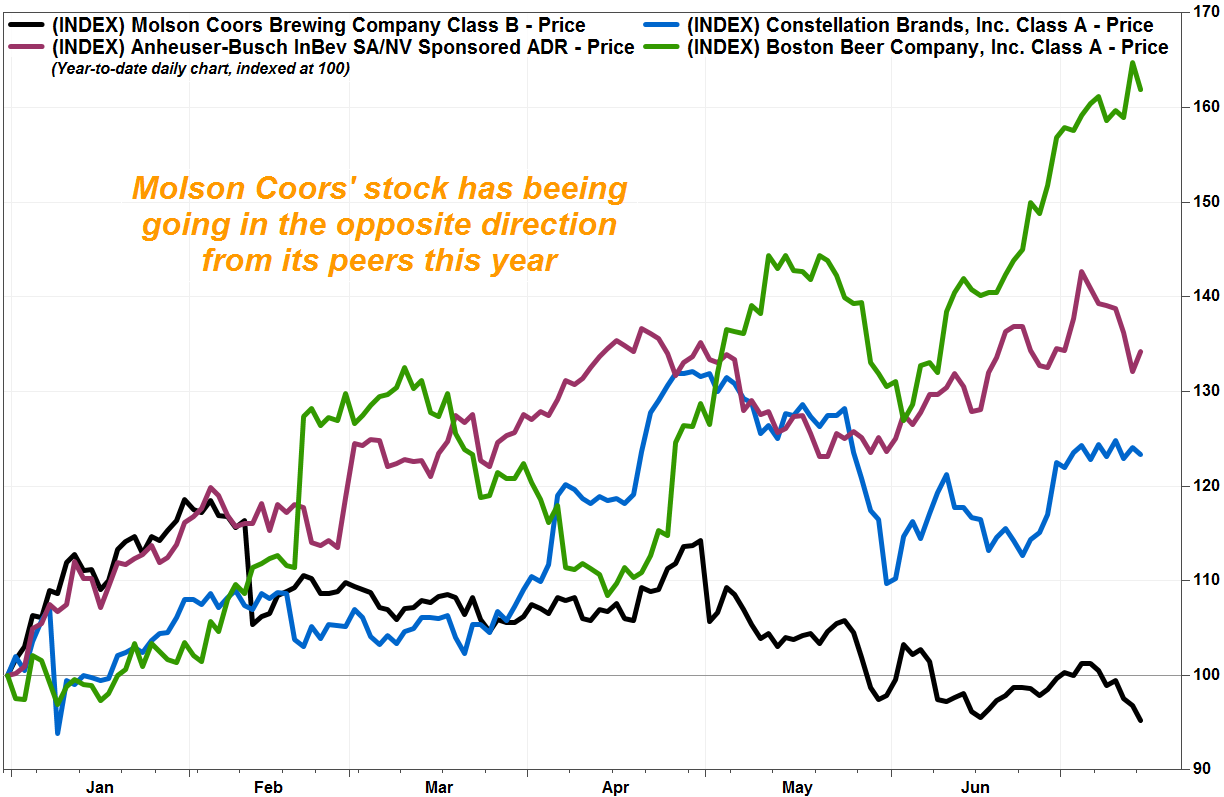 Meanwhile, Spillane said the most recent syndicated industry data from Nielsen suggests Molson Coors’ core brands, which include Coors Light, Miller High Life and Blue Moon, have continued to lose market share this year, indicating the company has been “underinvesting” in its brands versus the industry over the past three years.

“As a result, we think there is heightened potential that management will take the step to ‘rebase’ earnings at some point over the next year in order to boost funding for product and marketing investments,” Spillane wrote in a note to clients. “In our view, this would be a healthy action for the business and sustainability of returns over time, but it would likely cause the stock to underperform in the near term until investment has time to produce results.”

Molson Coors isn’t just losing to seltzers, wine and spirits, its falling behind within the beer industry, Spillane said. As consumers have chosen quality over quantity, they have “traded up” to higher-end brands, of which the company only has about 8% exposure in the U.S.

He estimates the company will have to invest an additional $100 million to match the peer group average in spending as a percentage of sales. 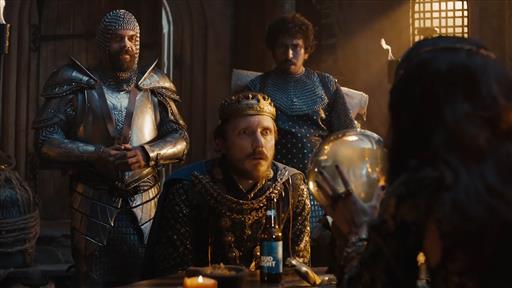 Five Ways the Beer Industry Is Trying to Bounce Back

Americans are losing their taste for beer, with consumption sinking about 8.5% between 2010 and 2017. WSJ's Spencer Macnaughton takes a look at how U.S. beer makers are fighting back for a share of the market. Photo: Bud Light

Spillane acknowledged that the company has taken a “positive step” by hiring a new chief marketing officer--Michelle St. Jacques--who appears to have made a good impression with wholesalers.

“This is a constructive step,” he wrote. “That said, we see [Molson Coors] in a position similar to many domestic food and beverage peers over the past 2 years who have had to step back maring ambitions near term to fund sales growth acceleration.”

Get news alerts on Molson Coors Beverage Co. Cl B — or create your own.