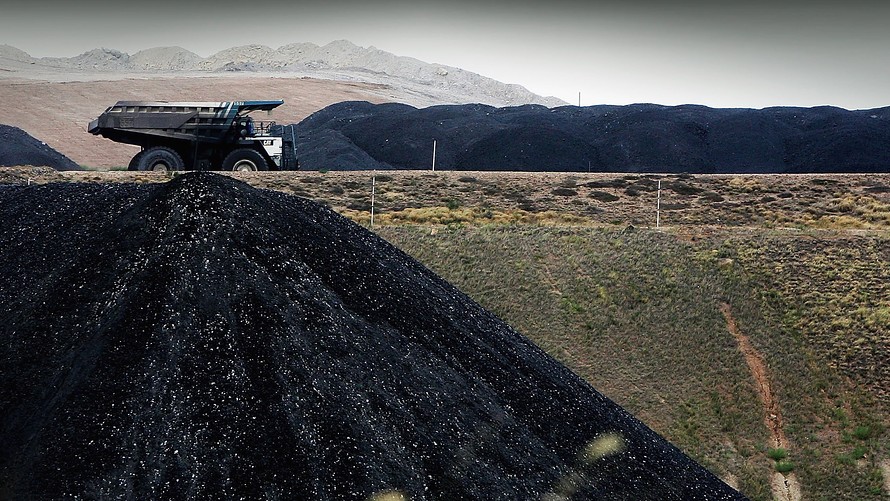 Getty Images
A truck passes a huge pile of coal at a BHP Billiton coal mine in Australia.

LONDON — BHP Billiton Ltd. suffered a credit-rating cut from Moody’s Investors Service on Thursday, ratcheting up pressure on the world’s largest mining company amid a prolonged slump in commodity prices.

Moody’s cut BHP’s /zigman2/quotes/201448516/delayed AU:BHP -1.71%    credit rating two notches, to A3 from A1, a blow to the Anglo-Australian company that had long been viewed as a steady profit machine with a strong balance sheet. The move follows a ratings cut by Standard & Poor’s Ratings Services, which downgraded BHP by one notch.

The ratings downgrades come after BHP Billiton recorded a $5.67 billion first-half loss due in part to a massive write down of U.S. energy assets. The company scrapped its progressive dividend policy and cut its capital expenditure in a bid to shore up its finances, but Moody’s said a prolonged downturn in commodity prices would continue to crimp earnings for a long time to come.

“Moody’s views there to have been a fundamental downward shift in the global mining sector, with the downturn being deeper and the recovery likely to take longer than previously expected,” the agency said in a news release.