More evidence prestigious colleges are becoming bastions of the elite

At 346 colleges the share of students receiving a Pell grant is less than 20%. 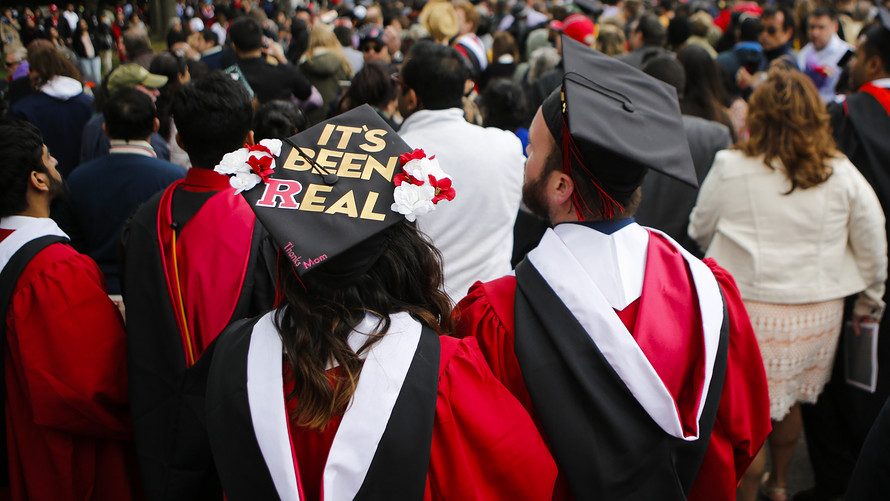 Daniel Hernandez has come to terms with the fact that this fall he won’t be attending his top choice school, despite being very qualified.

A straight-A student since he began receiving letter grades, Hernandez set his sights on several selective colleges out of state — a rarity in the almost rural Missouri city where he grew up. The high school senior was accepted to his top choice school earlier this year, but was left with a roughly $40,000 annual gap his family would have to fill, even with a package that included the Pell grant, the money the government provides low-income students to attend college, and other scholarships and loans.

So despite an impressive resume — great grades, a standardized test score that likely puts him in the top 5% of students, participation in activities like math club, the National Honors Society and his church’s worship team — Hernandez won’t be attending his top choice college largely because of the funding gap. But he says he’s put the episode behind him and is excited to start college at a still ambitious and out-of-state school that offered him a generous aid package made up of only grants and scholarships.

“I know how hurt a lot of people get when they can’t go to their number one school or they get declined,” he said. “But I feel like I’m at peace with what has happened and I’m very excited.”

Herandez’s mature attitude may be relatively unique among prospective college students, but his situation certainly is not. 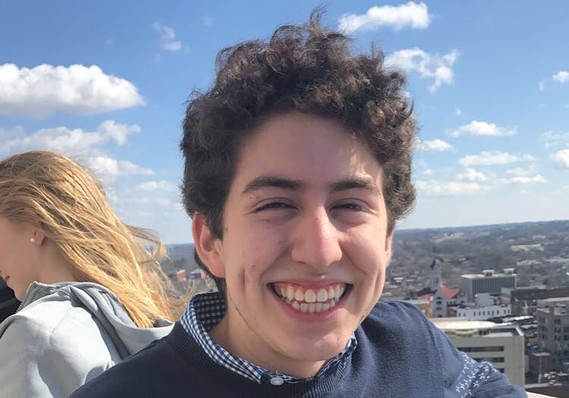 At 346 colleges across the country, the share of students receiving a Pell grant is less than 20%, according to a study published Tuesday by Georgetown University’s Center for Education and the Workforce. If all of these schools committed to enrolling a student body where 20% of the students are low-income, about 72,000 more Pell grant recipients would be able to attend these colleges. Those 346 colleges account for just 6% of colleges overall, the Georgetown study found. But more than half of those schools are among the nation’s 500 most selective colleges.

The findings come amid angst from lawmakers and the higher education community over the role of elite colleges in leveling the playing field, given their nonprofit mission. Other recent research indicates that nearly 40 colleges enroll more students from the top 1% of the income spectrum than the bottom 60%. Lawmakers have suggested requiring all colleges to enroll a minimum share of Pell grant recipients. Others have mulled tying the preferential tax treatment college endowments receive to their efforts to help middle-class students afford the school.

“To what extent are we creating an elite college system that is the exclusive province of elites?” said Anthony Carnevale, the director of the Georgetown center and a co-author of the study.

While many selective institutions are largely closed off to low-income students, non-selective regional public colleges often have student bodies where more than half of students receive Pell grants, the Georgetown study indicates. These schools are often under-resourced and they typically spend less money per-student than more elite schools, making it more difficult for students to graduate, Carnevale said. That means low-income students are more likely to end up at colleges where they have less of a chance of success — even if they’re qualified to attend better schools.

Selective colleges will often argue that they are taking pains to diversify their student bodies, but they struggle to find qualified, low-income candidates. The Georgetown study pushes back against this pipeline narrative, noting that about 86,000 students receiving Pell grants have standardized test scores that are as high as those of other students at selective colleges.

“There’s no excuse for not admitting them,” Carnevale said. He blames in part, selective colleges’ focus on luring students who either can pay full freight or will help push them higher in the rankings.

Other research indicates that colleges are increasingly offering so-called merit aid as a way to entice students from upper-middle class families, who will still wind up a relatively high price even with the discount. So for example, the schools will offer those students an $8,000 discount on a $50,000 sticker price. That student still winds up paying $42,000 — far more than students from poorer families could afford to pay. That merit aid is coming at the expense of the need-based aid provided to low-income students, research shows.

What’s more, elite schools are often eager to attract the students with the highest test scores in an effort to boost their rankings, Carnevale said. While there are plenty of low-income students whose test scores meet the average for most selective schools, they’re scores may not reach the very top of spectrum. One reason: they may not have access to tutoring and other resources available to wealthier students.

“Sometimes the average test score requirement among those selective institutions weighs too heavily in the decision-making,” said Faith Sandler, the executive director of the Scholarship Foundation of St. Louis, a nonprofit focused on helping low-income students get to and through college. “They’re losing out on very bright young people who just didn’t have the test prep or the repeated opportunities to perform better and better on that single measure.”

Even when low-income students are admitted to prestigious colleges the schools often don’t provide enough funding to make attending that college affordable, Sandler said. Very elite colleges typically offer generous financial aid packages, but they educate a small share of the nation’s low-income college students. For low-income students applying to schools in the tier just below the top, the financial aid process can be hit or miss, Sandler said.

The Georgetown study argues that elite colleges have enough resources to provide more funding to low-income students. The average annual budget surplus of the 69 most selective private colleges was $139 million over the past four years, the study found. The schools also have a median endowment of $1.2 billion. That funding is often earmarked for purposes other than financial aid, but some experts and higher education leaders have argued colleges should do more to encourage donors to provide gifts specifically for scholarships.

“We spend too much of our summer working with young people who got admitted to a school, whose name impressed everybody, the high school, the parents,” Sandler said. “But then when you actually look at the math,” it would be nearly impossible for the family to afford the college.