Pain may be in store for the S&P 500, says Goldman

Bullishness may be signaling that investors are too euphoric 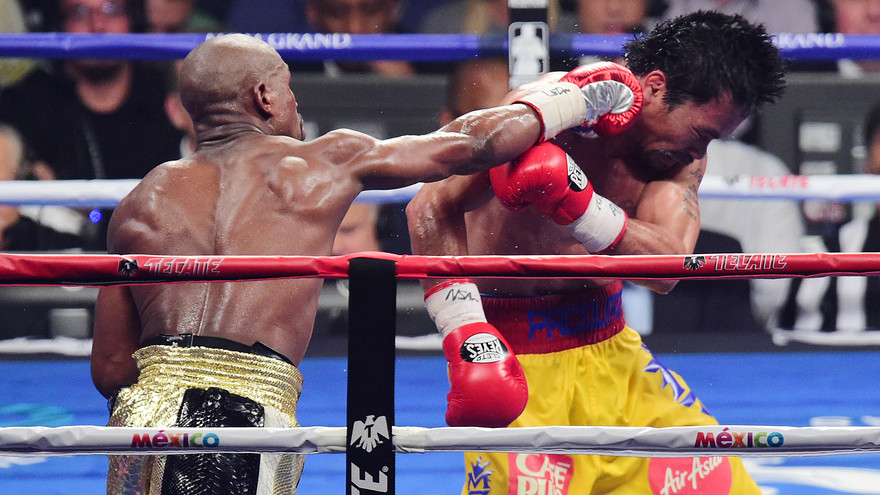 Nagging stock-market weakness could persist on Wall Street, according to analysts at Goldman Sachs, who wrote that the trend through the rest of the year is lower.

The Goldman research analysts, led by David Kostin, chief U.S. equity strategist, expect the S&P 500 (S&P:SPX)  to end 2016 at 2,100, a target that represents a decline of 1.7% from current levels. However, that would mean the large-cap benchmark would log a meager 2.7% gain for the year. Comparatively, the 30-year Treasury bond (XTUP:BX:TMUBMUSD30Y)  is yielding 2.4% as of midday Monday.

Goldman cited recent economic data, which has indicated slowing job growth and weakness in U.S. manufacturing, along with downside risk to corporate-earnings forecasts and the valuation of stocks, which it said “remains extended.” In other words, the Goldman team, similar to many pundits, believes that underlying fundamentals for stocks don’t support their current prices.

The analysts also make the point that investors might be getting too exuberant about the stock market. Goldman’s sentiment indicator “shows an extreme bullish reading of 95 which suggests the [S&P 500] index will decline during the next four weeks.” Bullish markets can be an indication that stocks are headed for a downturn, hewing to the old John Templeton maxim that bull markets are “born on pessimism, grow on skepticism, mature on optimism and die on euphoria.”

Kostin & Co. also cite political uncertainty, as the U.S. presidential election is in full swing, as a factor that could add to market volatility in the coming weeks and months.

“Although prediction markets assign a roughly 70% probability that Hillary Clinton will capture the White House, the polls have recently tightened and equity uncertainty typically rises ahead of an election,” the firm wrote in a note to clients.

“Strategically, we expect modest appreciation in the U.S. equity market during the next several years,” the analysts wrote. “The domestic economy is growing, albeit at a muted pace of just 1.5% in 2016 and 2% in 2017. Sales and earnings for most firms will increase although margin expansion will be limited.”

The equity analysts’ updated forecast comes after Wall Street suffered its worst day in months on Friday, with major indexes down more than 2% following comments from Boston Fed President Eric Rosengren, who hinted that the Fed could raise rates sooner than later. While higher rates would be a sign of confidence in the economy, investors also are spooked by the prospect of losing the Fed’s easy-money policies at a time when growth remains tepid and recent gains appear fragile.

Against that backdrop, Kostin’s crew recommends Amazon.com Inc. (NAS:AMZN) , PayPal Holdings Inc. (NAS:PYPL) and INC Research Holdings Inc. as names expected to grow sales by more than 10% annually over the next two years “irrespective of the pace of economic growth,” but which still trade at reasonable multiples relative to their level of debt.

On Monday, both the Dow Jones Industrial Average (DOW:DJIA)  and the S&P 500 were attempting to rebound from Friday’s brutal selloff, which sent the index’s below their 50-day moving averages, a bearish indicator of near-term momentum.

Katie Stockton, chief technical strategist at BTIG in New York, echoed this view, saying the S&P was “poised for downside follow-through this week because it is not yet oversold from a short-term perspective.” However, she added that she viewed the weakness as a countertrend, and that her firm would be seeking indications of a tradable bottom.

This view was echoed by other analysts. Jonathan Krinsky, chief market technician at MKM Partners in Greenwich, Conn., said the market could weaken toward 2,110 on the S&P, although his outlook is ultimately positive: “with 71% of the [S&P] still above its [200-day moving average], high beta outperforming low volatility, and a 97% down volume day now behind us, we still think bulls win the game.”