‘No one likes to admit they’re struggling’: Americans are feeling guilty this Christmas about their finances. Here’s why

‘Sometimes you just have to swallow some pride, though, and do what’s best for you, especially in crazy economic times like these’ 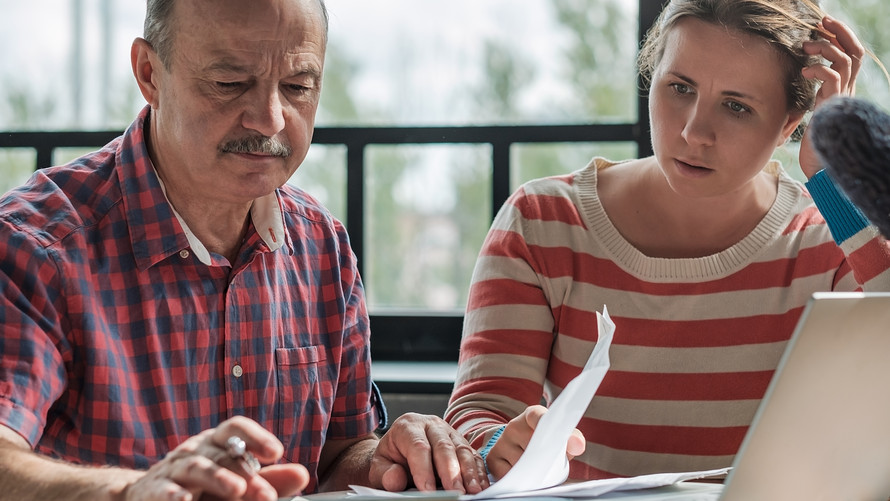 Getty Images/iStockphoto
A recent survey showed that 31% of people would rather take on debt than turn to family and friends for financial help.

As COVID-19 relief bill talks continue, some Americans are turning to the proverbial Bank of Mom and Dad to address cash flow problems — but don’t think they’re happy about it.

Some 71% of people who borrowed money from a loved one this year said they felt guilty about asking, according to a LendingTree survey. That’s up from the 65% of survey participants last year who admitted feeling guilty about their money request.

“No one likes to admit they’re struggling,” Matt Schulz, LendingTree chief credit analyst, said on the topic of guilt and money. “Sometimes you just have to swallow some pride, though, and do what’s best for you, especially in crazy economic times like these.”

Borrowers may also feel guilty about asking for a financial hand from people who are themselves facing tough straits, just not currently as tough as what the borrower is experiencing.

The survey released earlier this month shows how emotionally loaded the request for money can be: 31% said they’d rather take on debt than turn to family and friends, while 27% said they’d make that request before going into the red (41% said it would depend on the circumstances.)

Informal lending is hard to measure precisely overall, but in the latest LendingTree survey at least, 35% said they have borrowed from family and friends in the past year (with about half of those loan requests going to parents). Of the borrowers, the most-cited reason (22%) for the money was covering monthly housing costs, a reminder of the pandemic’s economic toll.

LendingTree started with a 2,075-person sample size and then drilled into the responses of the 719 people who borrowed money and the 859 people who lent money.

On the one hand, asking family and friends for cash can help borrowers sidestep some issues, like the prospect of repaying interest on top of principal, or going through a bank’s formal lending application.

But it can dredge up a whole other array of relationship issues when friends and family might feel awkwardly put on the spot with the ask, or start wondering when they’ll get their money back.

Don’t Miss: ‘I’m nobody’s ATM’: I’m 27, successful, and always pay for my friends. How do I stop without making them angry?

Another problem can arise when one person is overly optimistic about repayment timetables and another person is pessimistic about how long It will take, Mariel Beasley, a co-founder of Duke University’s Common Cents Lab, a financial-behavior research lab, previously told MarketWatch.

If people are going to go down this road with family and friends, Beasley said it’s crucial that both sides plan ahead before the transaction. That includes hashing out questions like how to communicate about repayment or what to do if unexpected income decreases crimp the borrower’s ability to repay.

Others say money deals with family and friends are never worth the risk to the relationship, but If you do loan money and never see a repayment, just let it go.