Morgan Stanley is paying $2,500 per customer for E-Trade. You can earn a $3,500 sign-up bonus for signing with a new broker — with one big catch 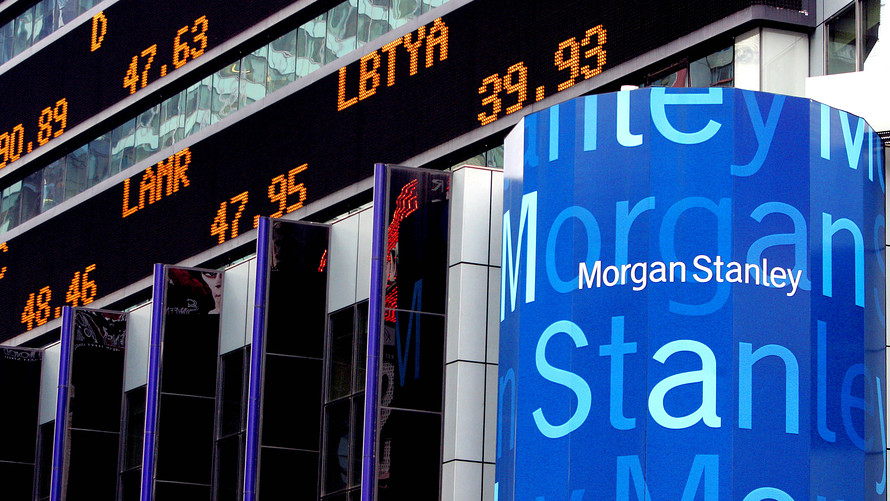 If the latest Wall Street mega-deal doesn’t make you want to switch online brokerage accounts for a lucrative sign-up bonus, maybe it should.

The companies did not respond to MarketWatch requests for comment.

The latest deal follows a comparable acquisition a few months ago, when Charles Schwab (NYS:SCHW)  agreed to pay $26 billion, equivalent to around $2,167 per customer, for TDAmeritrade (NAS:AMTD) .

It’s a sign of just how lucrative financial services remain to providers, even in an era of collapsing commissions and fees. Many online brokers now offer free trading . They typically make their money paying very low interest on your cash balances , while lending that money out for more.

Multiple online brokerage companies offer hundreds or even thousands of dollars in sign-up bonuses to new customers, if they are depositing large sums of money. And customers may ask themselves: If my account is worth $2,500 to a bank, why give it away for free?

“The time is ripe for shopping around,” said Greg McBride, the chief financial analyst at the personal-finance website Bankrate.com. “Moving a balance to a new brokerage can net you a nice reward of $100 or more depending on the size of the account.”

“If you have significant assets — $50,000 or more — consider taking a couple different brokerages for a test drive and you could net yourself two bonuses while you think about it,” he added. “As always, be sure to read the fine print. You typically must keep the account open and funded for 60 to 90 days before the bonus will be paid out.”

Ally Financial offers one of the biggest maximum bonuses for new customers, $3,500, if they’re moving more than $2 million. The bonus scale is similar for E-Trade, though it tops out at $2,500 for new accounts of more than $1 million.

Viewed as a return on capital, however, these sums are typically less than 1% of the balance being moved, and often a fraction of that. The federal funds rate — the rate at which banks charge each other to lend federal funds overnight — ranges from 1.5% to 1.75%.