While the decline in rates has prompted many home owners to refinance their loans, it may not be enough to create a major uptick in home-buying activity 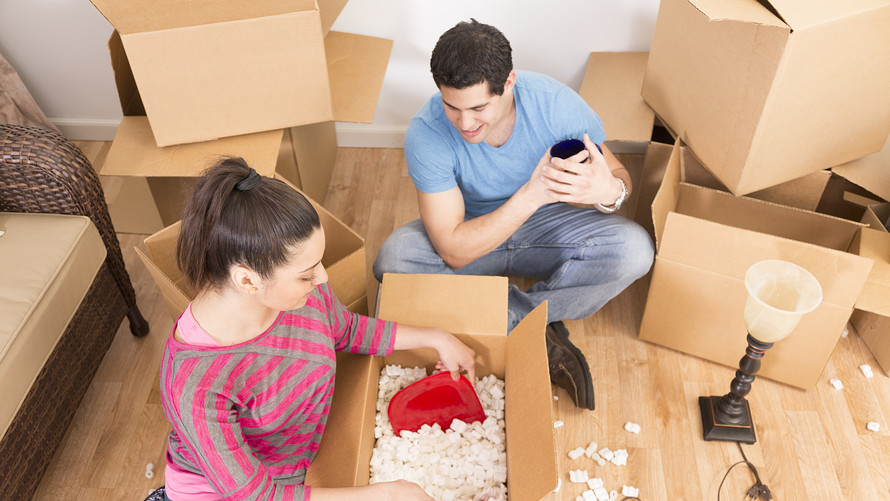 Getty Images/iStockphoto
So far the drop in mortgage rates has mostly benefited people who already own homes — though first-time home buyers are taking advantage of the cheaper financing to some extent.

Mortgage rates fell yet again on a weekly basis thanks to the declining yield on Treasury notes.

Mortgage rates roughly track the direction of the 10-year Treasury note /zigman2/quotes/211347051/realtime BX:TMUBMUSD10Y +0.10%   the yield on which has fallen by more than 10 basis points over the last month and roughly 100 basis points throughout 2019.

Read more: Want to trade in your home? Zillow tries a model most often used by car dealers

Falling mortgage rates have yet again caused a resurgence in refinancing activity. The most recent mortgage application data from the Mortgage Bankers Association showed that refinance activity was 163% higher than a year ago. The same trend has not occurred when it comes to loans used to buy a home. Purchase loan volume was only up 10% from a year ago, the Mortgage Bankers Association reported.

See also: Mortgage rates haven’t been this low since 2016 — here’s how to decide whether to refinance your home loan

“Despite low rates, the cloudier economic outlook and ongoing market uncertainty may be keeping some potential home buyers away from the market this fall,” said Joel Kan, associate vice president of economic and industry forecasting at the Mortgage Bankers Association, said in the trade organization’s report.

Some home buyers appear to be responding more to low mortgage rates than others, however, according to Freddie Mac. A staggering 46% of the loans Freddie Mac has purchased in 2019 were made to first-time buyers, which represents a two-decade high.