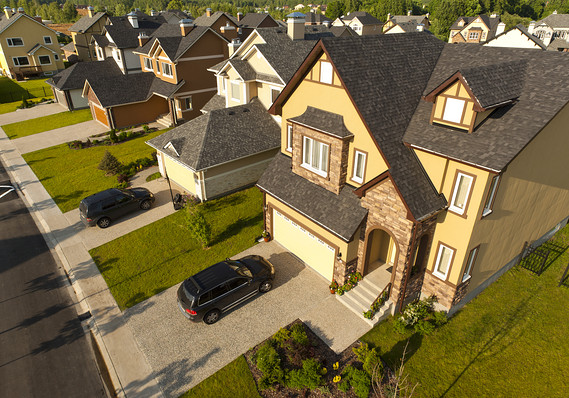 Istockphoto
A sunny summer afternoon in suburban America — but is winter coming for the housing market?

Rates for home loans jumped in step with yields in the bond market even as fresh reminders of familiar headwinds stalked the housing market.

The popular 30-year fixed-rate mortgage is also at a four-month high, and while a few basis points wouldn’t dampen demand for home financing in a healthy market, current market conditions look vulnerable.

Builders broke ground on more homes in the most recent month, but applied for far fewer permits — a sign that construction activity may soon start to decline. Sales of previously-owned homes are 1.2% lower in the year to date than in the same period last year, just months after finally regaining a post-crisis high.

If rates are really on the rise now after several years of false starts, they could be an additional headwind. At current average rates, a monthly payment on a median-priced home, assuming a 20% down payment, would cost about $82 more per month than when paying the 3.99% full-year average rate from last year, according to Zillow’s mortgage calculator .

There is outsize demand for homes, if they’re available — but that’s a big “if.” And with more and more signals that the current economic cycle is entering its final innings, housing is starting to look like a bellwether, not an outlier, say some analysts.