Music industry’s revenue surges in first half of 2019, thanks to streaming boom 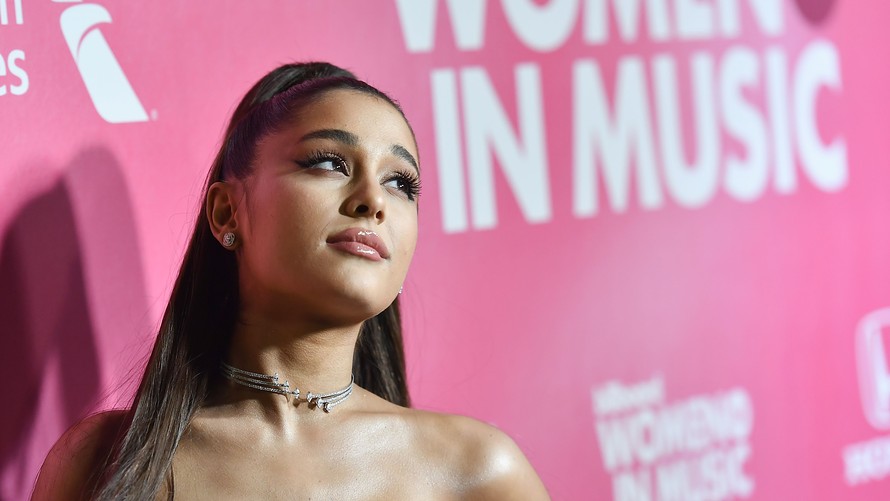 Getty Images
Ariana Grande was the top-selling artist in the first half of the year, according to Nielsen Music.

Such paid streaming services added more than 1 million new subscriptions a month in the period, according to a report from the Recording Industry Association of America, a trade group for recorded-music companies, and subscribers totaled 61.1 million by the end of the first six months of 2019.

In 2018, the music business experienced its third consecutive year of growth in revenue from recorded music in the U.S., as streaming continued to power the industry’s recovery after years of declines.

Pop singer Ariana Grande was the top-selling artist in the first half of the year, according to Nielsen Music, with 285,000 albums sold and 2.59 billion on-demand audio streams. Hip-hop artists, however, have fared particularly well in the streaming era, with rappers securing seven of the 10 top-streaming slots. Drake, the No. 2 selling artist overall, led the way in streaming with 2.66 billion on-demand audio streams.

Revenue from music streaming in the U.S., including paid subscriptions and ad-supported options, increased 26% to $4.3 billion in the period, representing 80% of the industry’s total revenue. Paid subscriptions surged 31% to $3.3 billion, accounting for 62% of total industry revenue.

The top-ranked college is...

WeWork weighs slashing valuation by more than half amid IPO skepticism.