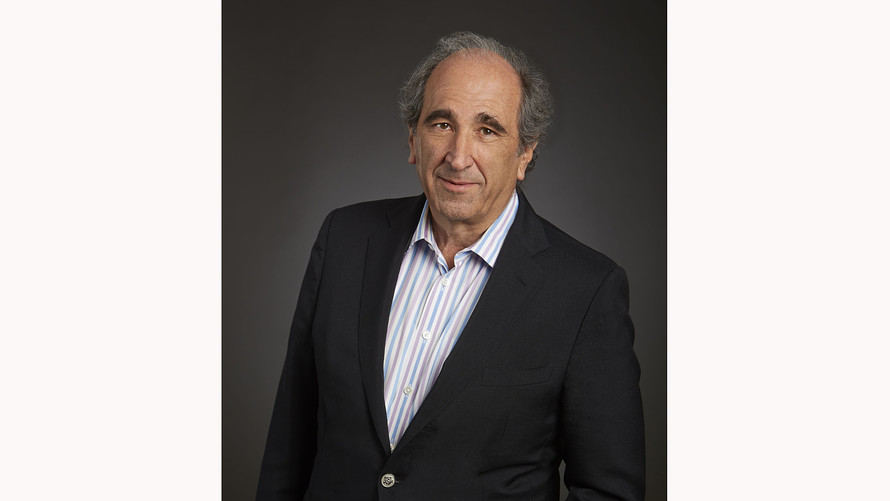 The news division was embarrassed, however, when Ronan Farrow took his reporting on disgraced Hollywood executive Harvey Weinstein to the New Yorker and complained his bosses at NBC showed little interest in his work. NBC said Farrow’s material wasn’t ready to be aired.

Farrow won a Pulitzer Prize for his work on the Farrow case, and the restructuring was announced as this year’s Pulitzer’s were being awarded.

Lack’s signing of Fox News Channel’s Megyn Kelly to a big-money deal turned out to be a high-profile failure.

Conde’s appointment as chairman of the NBC Universal News Group puts him in charge of NBC News, MSNBC and CNBC. Under the old structure, Lack did not oversee CNBC. The individual presidents, Noah Oppenheim at NBC News, Phil Griffin at MSNBC, and Mark Hoffman at CNBC, remain.

Lazarus becomes chairman of NBC Universal Television and Streaming, putting him in charge of NBC’s broadcast division, entertainment cable networks like Bravo and USA, and the new Peacock streaming service.