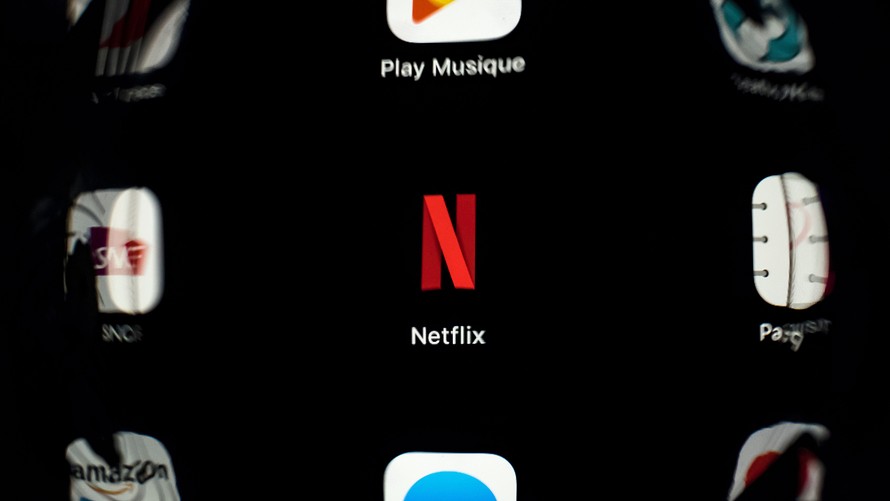 Bulls zeroed in on Netflix’s (NAS:NFLX)  strong international performance while arguing that Disney+ fears are overblown.