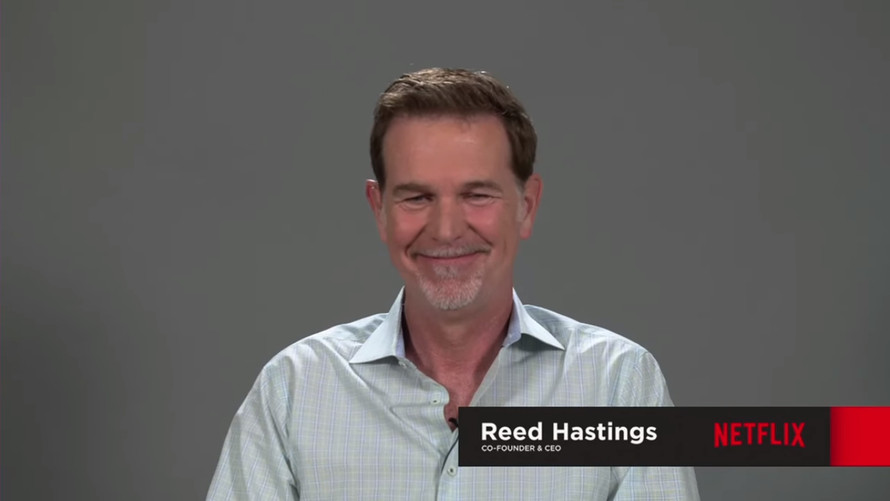 However, the Netflix /zigman2/quotes/202353025/composite NFLX -2.82%  quarterly earnings “interview” has survived for four years on Alphabet Inc.’s /zigman2/quotes/205453964/composite GOOG -0.37%   /zigman2/quotes/202490156/composite GOOGL -0.44%  YouTube, and produced its worst episode Monday. While Netflix stock was soaring to a record high in after-hours trading, executives answered barely audible and rather weak questions from only one analyst, in a prerecorded session aired after most investors outside the Pacific time zone had signed off.

Netflix launched the format in July 2013, when Chief Executive Reed Hastings told viewers that the company really admired the “fireside chat” sessions at investor conferences, in which an interviewer asks questions, some of which are contributed ahead of time by interested parties through email or Twitter. The debut “interview” included one journalist and one analyst asking questions of Hastings, Chief Financial Officer David Wells and Chief Content Officer Ted Sarandos, and was generally well-received.

Since then, the process has devolved, with the journalist-analyst combo giving way to a pair of investment analysts, and eventually just a single analyst in Monday’s debacle. The company also switched to a prerecorded format last quarter, explaining that the questionable move was “to improve audio video quality.”

Despite that goal, UBS analyst Doug Mitchelson’s questions couldn’t be heard Monday, while staff and executives whispering about the issues were audible, and the actual questions were far from hard-hitting or illuminating. The whole thing seemed amateurish and canned, and a taped interview with a single analyst (who has an optimistic rating on Netflix) leaves the impression that Netflix is doing everything it can to avoid answering hard questions in its quarterly opportunity to speak with investors.

See also: Netflix joins Tesla and Amazon at nosebleed heights, and analysts are sounding an alarm

“It feels like it is designed to be very managed, not to answer any tough questions,” Jan Dawson, chief analyst at Jackdaw Research, said in an interview.

But he noted the only complaints about the current format would likely come from individual or retail investors, who do not have the same kind of access to companies as Wall Street analysts and large institutional investors.

“The only people who lose are retail investors, this is their only exposure to management commentary,” he said.

While Netflix, which did not immediately respond to inquiries about the issue, had results that Dawson termed “pretty darned good,” investors still have questions about the company, and Monday’s interview addressed virtually none of them. The company’s ability to continue growing at its current rate and maintain the spending pace for content are key to Netflix’s future, and Netflix released a helpful explainer on its content spending Monday, but the interview did not delve deep into those issues and mostly stayed on the surface.

“Really depends on who is moderating,” BTIG analyst Richard Greenfield, the first analyst moderator Netflix used, said in an email.

Read: 15 years after IPO, Netflix has changed drastically—and is worth nearly 22,000% more 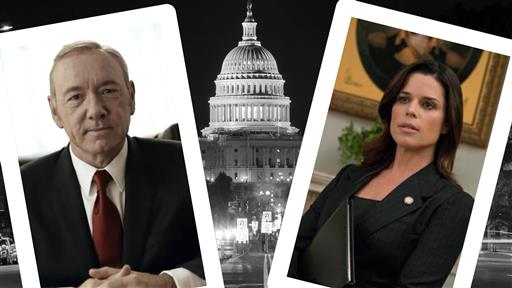 Neve Campbell on 'House Of Cards' and Today's Political Parallels

But it really shouldn’t. Any moderator should ask tougher questions submitted by actual investors—whose questions are largely ignored in all earnings conference calls—and other interested parties to make this format in any way better than the standard approach, with citations to who asked the question. To avoid the view that Netflix is managing its earnings interview, it should go back to a live stream, especially since the switch to recording doesn’t seem to have improved the quality as promised.

Netflix’s approach to streaming and producing content has helped to change the way we watch television, but this attempt to do the same with earnings calls is a failure. The company needs to make changes, or just give in to the old-fashioned conference call.