Euro-zone finance ministers will meet in Luxembourg on Monday

LONDON (MarketWatch) — The Greek government said it won’t meet its deficit target this year and agreed to additional austerity measures demanded by international lenders ahead of a meeting of euro-zone finance ministers later on Monday.

The Greek cabinet on Sunday approved the draft 2012 budget, which was presented to parliament on Monday. The budget is expected to be approved by parliament by the end of October, the finance ministry said in a statement Monday. 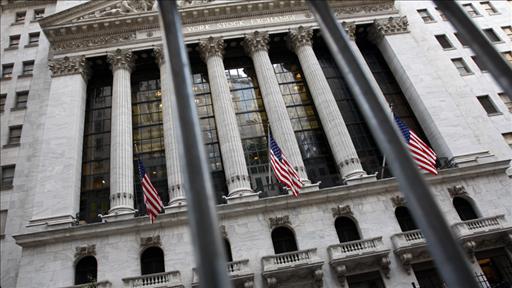 Officials from the troika — the European Union, European Central Bank and the International Monetary Fund — have been in Greece for several days to decide on the disbursement of the next tranche of aid to Greece. The money is sorely needed to help Greece avoid a default on its obligations in coming weeks.

The Greek finance ministry said the targets will be missed because the nation is suffering a much deeper-than-projected recession. The economy is now expected to contract 5.5% in 2011 compared to the 3.8% contraction projected in June.

The news from Greece comes ahead of a meeting of euro-zone finance ministers on Monday afternoon in Luxembourg.

“The budget shortfalls could strengthen the push for further private-sector participation under the second bailout package [for Greece],” said Gary Jenkins, head of fixed income at Evolution Securities.

“It also increases the possibility of a delay to the next tranche of bailout funds, though until the euro area is better prepared for a Greek default, we expect the funds will be paid to avoid the consequences of a disorderly default,” Jenkins said in a note to clients.