It can cost up to $200,000 to outfit planes with ADS-B Out surveillance technology as mandated beginning next year by regulators in U.S., Europe and elsewhere 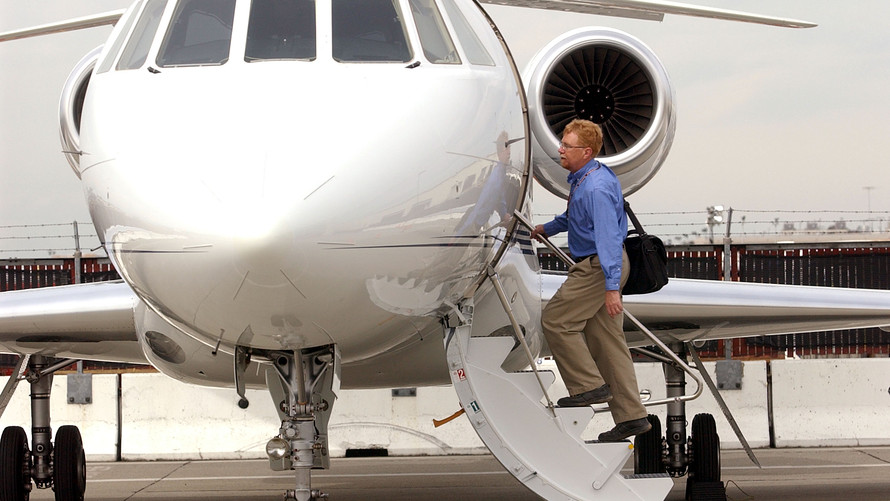 The tycoons of the world could see their private jets grounded beginning next year due to costly new technology and concerns over refinancing.

From 2020, private aircraft must be fitted with ADS-B Out surveillance technology, which, depending on the plane, could cost up to $200,000.

Private jets are typically financed through loans or leases, with owners renting out their plans to generate revenue.

The lending expert said up to 3,500 older private jets could struggle to secure new financing when their existing loans and leases expire, leaving a $10 billion funding gap.

See also: Even most multimillionaires can’t afford to own a private jet

According to aircraft broker Colibri, private-jet owners face a “dilemma” as the cost of installing the technology and subsequent maintenance inspections and overhauls could come close to an aircraft’s total market value.

The aircraft broker predicted that 11% of Europe’s private-jet fleet would be permanently grounded once the new regulations begin in June 2020 — the deadline in the U.S. is Jan. 1.

In a separate note, the broker said: “Aircraft valued under one million dollars will have an interesting dilemma with the cost of ADS-B Out and any cost of upcoming maintenance inspections or overhauls resulting in a bill higher than or almost as high as the aircraft’s market value once they are completed.

“The combined costs of these events could push owners to decide that the cost of these upgrades when combined with due maintenance is beyond economic reason and write off their aircraft all together.”

It added that the prices of individual parts were declining, making it harder to recoup value.