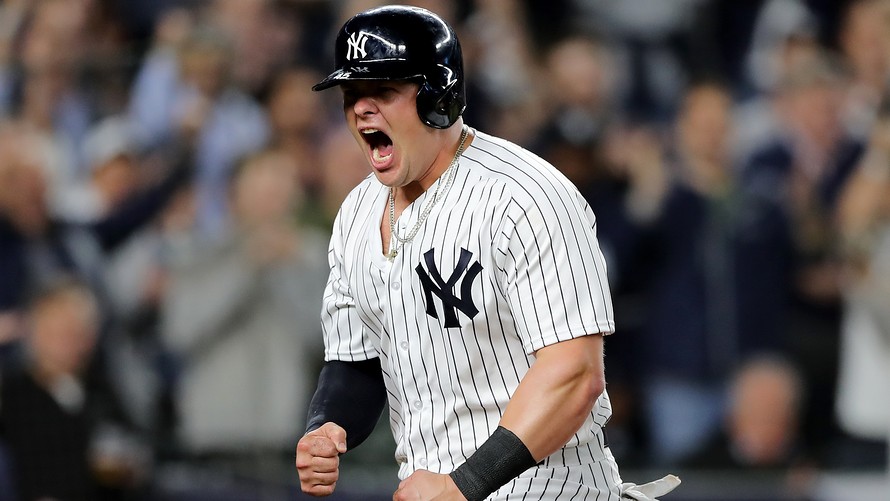 Getty Images
Luke Voit of the New York Yankees celebrates after scoring on a sacrifice fly during a 2018 postseason game at Yankee Stadium in the Bronx.

NEW YORK (AP) — Forbes estimates the New York Yankees are baseball’s most valuable franchise at $5 billion, up 9% over last year and 47% more than the No. 2 Los Angeles Dodgers at $3.4 billion.

Forbes estimates the MLB average team value rose 4% from last year to $1.85 billion, the smallest annual appreciation since a 2% rise in 2010.