Next gains but Barclays, GlaxoSmithKline head the other way in quiet London stock market 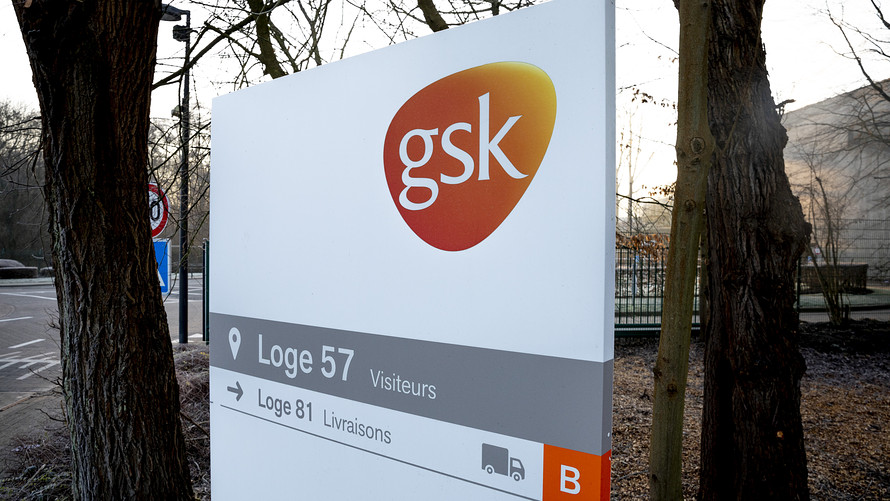 Belga
GlaxoSmithKline Biologicals plant of the group, in Rixensart.

London stocks had a subdued session on Wednesday, as investors waited for a Federal Reserve decision and absorbed a busy earnings reporting day, which include results from Barclays and GlaxoSmithKline.

Investors are waiting on the outcome of a two-day Federal Reserve meeting — the decision won’t come until after the close of European markets. While no major policy changes are expected, Fed Chairman Jerome Powell is expected to maintain the central bank’s dovish position. As well, progress on a second coronavirus aid package out of the U.S. is being closely monitored.

Shares of Barclays PLC (SWX:CH:BARC)   (LON:UK:BARC)  slid 5% after reporting said pretax profit more than halved in the first half of 2020 as the lender booked a £3.74 billion ($4.8 billion) credit impairment charge. Barclays also warned of a challenging second half.

Tullow Oil PLC (LON:UK:TLW)  shares plunged 5% after the U.K. oil producer said that it expects to report lower revenue and forecast pretax impairments of between $1.4 billion and $1.7 billion.

Shares of heavily weighted GlaxoSmithKline PLC (NYS:GSK)   (LON:UK:GSK)  dropped 1.7% after the pharmaceutical company reported profit that fell short of expectations as pandemic stockpiling eased, and prescriptions and vaccination demands were down.

On the upside, shares of Next PLC (LON:UK:NXT)  surged nearly 9% after a better-than-expected second-quarter update, with sales down 28%, but online sales up 9% and a comment that the company is “more optimistic about the outlook for the full year than we were at the height of the pandemic.”