Interrupted season would pick up with 24 teams in expanded playoffs 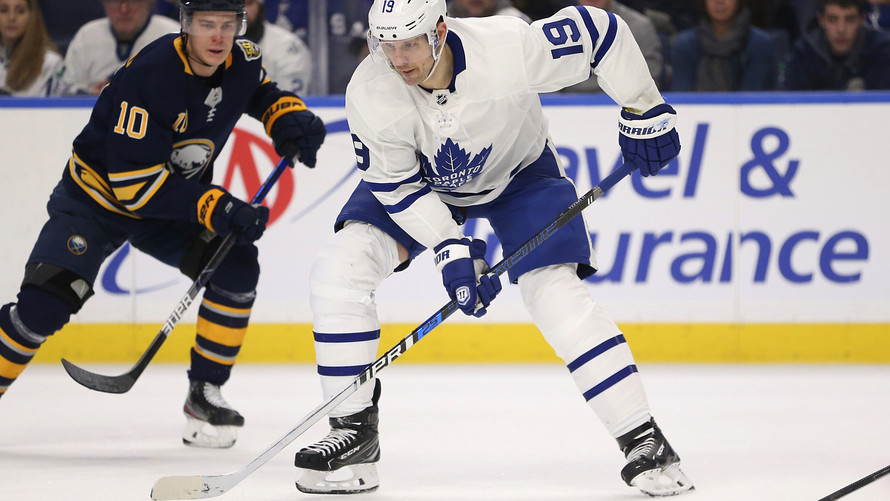 The National Hockey League and NHL Players’ Association announced a tentative agreement Monday to return to play this season and extend their collective bargaining agreement by four years.

The CBA deal, coupled with both sides’ agreement on protocols for training camps and games, paves the way for hockey to resume in less than a month. Training camps would open next Monday, July 13, and games would resume Aug. 1 if the league’s board of governors, players’ executive committee and full membership sign off.

The NHL is going straight to the playoffs with 24 teams resuming play. Those teams will travel to one of two “hub” cities July 26 for exhibition games. The qualifying round would begin Aug. 1.

Extending the CBA — which will now run through the end of the 2025-26 season — was considered a necessary step toward hockey returning this summer amid the COVID-19 pandemic. Details of the CBA extension were not revealed.

Among the issues discussed were the league potentially returning to Olympic competition. The NHL participated in five consecutive Olympics from 1998-2014 before skipping 2018 in South Korea.

Another major issue involved the share of escrow payments players would owe owners to even out hockey-related revenue at 50-50, something that had been a sticking point with players even before the pandemic cut into league revenues this season.

The agreement needs two-thirds approval by owners, and on the union side a majority of the 31-representative executive board full player membership.

Over the weekend, the league and players agreed to an extensive series of return-to-play protocols involving training camps and games. Players will be allowed to opt out of competing in the expanded playoffs, and will have three days to make their decision once the agreement is ratified.