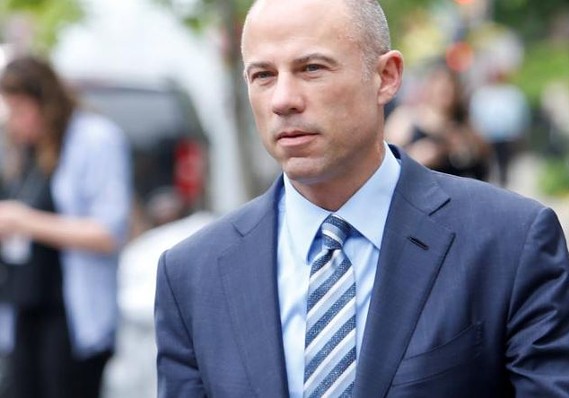 Reuters
Michael Avenatti arrives at federal court in Manhattan on May 30, 2018.

In a tweet, Avenatti said he was “extremely pleased” and expects eventually to be “fully exonerated.”

Avenatti has pleaded not guilty to charges he committed extortion by threatening to publicly reveal dirty dealings by Nike in college athletics if he wasn’t paid up to $25 million.