Volatility expected to continue ahead of U.S., China job data 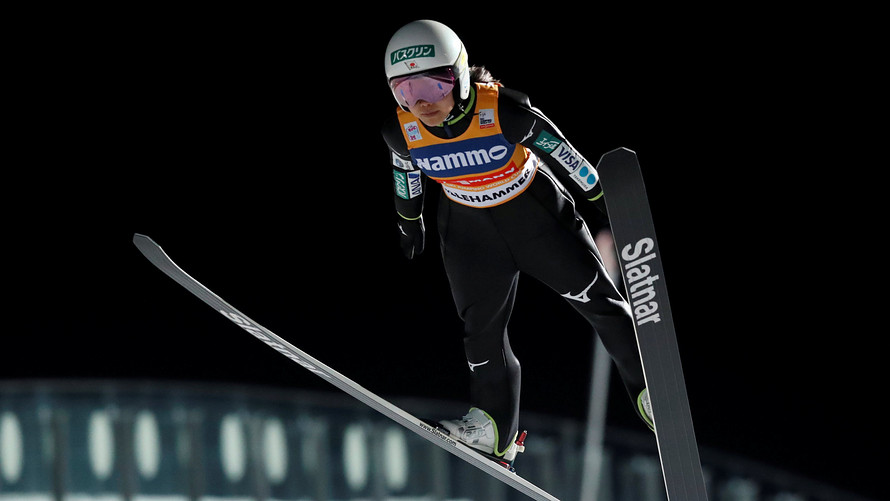 While more moderate than Wednesday, selling continued in China, South Korea and Taiwan. But Japan’s Nikkei Stock Average /zigman2/quotes/210597971/delayed JP:NIK -0.92%   rebounded, rising 1.2% after Wednesday’s 2% decline, the most since March.

But Pan said she expects market volatility to continue ahead of Friday’s November readings on Chinese trade and U.S. jobs.

Still, the Nikkei, which is off 1.6% so far this week, is on track for its biggest weekly decline in three months.

Elsewhere, Australian stocks shrugged off a smaller-than-expected October trade surplus for the country.

The S&P/ASX 200 /zigman2/quotes/210598100/delayed AU:XJO -2.50%   rose 0.6% as utilities stocks jumped 1.2% and the Australian dollar hit session lows following the report. The reading added to prospects the central bank might not raise interest rates next year; a rate-tightening environment cools sentiment for dividend plays like utilities.

Meanwhile, pollution controls in China, Australia’s biggest trading partner, will crimp manufacturing activity and “restrain the demand for Australia’s iron ore,” while currency fluctuations hit services trade, said Capital Economics’ Paul Dales. “It may only be a matter of months before the trade surplus turns into a deficit,” he said.

Amid the softness in Chinese shares, the Hang Seng Index /zigman2/quotes/210598030/delayed HK:HSI -2.19%   has fallen nearly 7% in two weeks, cooling one of the world’s best-performing indexes. Hong Kong’s benchmark stock index was flat midday as Chinese auto makers listed there continued their slide.

Oil futures rose 0.3% in Asia after a near-3% slide overnight in the U.S., following the jump in gasoline supplies last week. That raised questions about demand for the fuel, as well as the near-term need for oil.