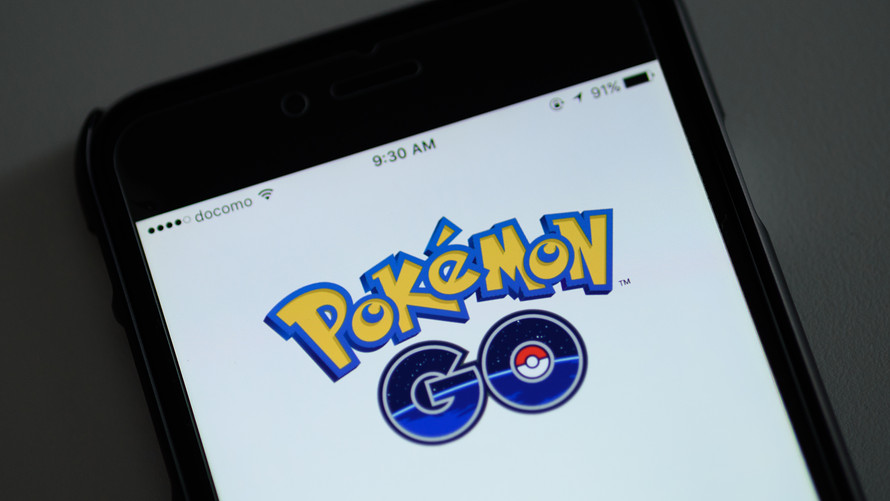 Bloomberg News
Nintendo Co.'s Pokemon Go is set to be released in Japan.

Asian shares ended largely lower Wednesday, with a sharp rise in the U.S. dollar sending traders to the sidelines ahead of key earnings in Japan.

“Traders are now treading water,” said Angus Nicholson, a market analyst at IG Markets in Australia. Markets had a huge rally ahead of expectations that there will be a series of easing measures by central banks across the world, he said. “We have to yet to see those policies in reality,” he said.

The Nikkei continues to pull back from hefty gains made the week after Prime Minister Shinzo Abe’s big electoral victory on July 10, when his ruling coalition secured a bigger majority in Japan’s upper house, lifting hopes for economic stimulus.

The yen /zigman2/quotes/210561789/realtime/sampled USDJPY +0.0274%  recovered slightly against the U.S. dollar, which traded at ¥106.19 as investors sought the safety of yen during a slightly off markets day. 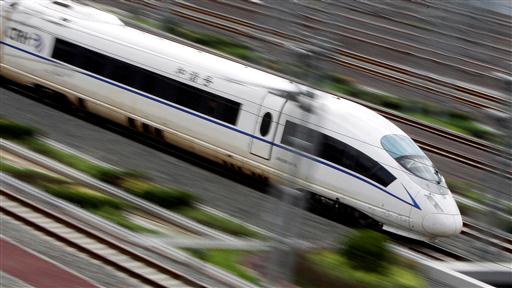 China’s high-speed railway between Beijing and Shanghai served 130 million people last year, and a shareholder says it made a net profit of $1 billion--its first since opening in 2011. Photo: Reuters

The U.S. dollar /zigman2/quotes/210598269/delayed DXY -0.34%  rose overnight to a four-month high against other currencies after government data showed U.S. home-building rose more than expected in June, suggesting the U.S. economy is gaining momentum heading into the second half of 2016. New home construction rose 4.8% in June from the previous month, according to the Commerce Department, beating estimates.

The report was the latest positive data coming from the U.S., raising expectations the Federal Reserve will raise interest rates as soon as September.

The People’s Bank of China surprised the market Wednesday, setting the yuan 0.04% stronger despite the rally in the greenback.

The mild yuan increase was seen by traders as an attempt by China to address complaints it is weakening its currency—a hot political topic as the U.S. heads into presidential elections.