Other Asian markets jittery after renewed worries about terror attack 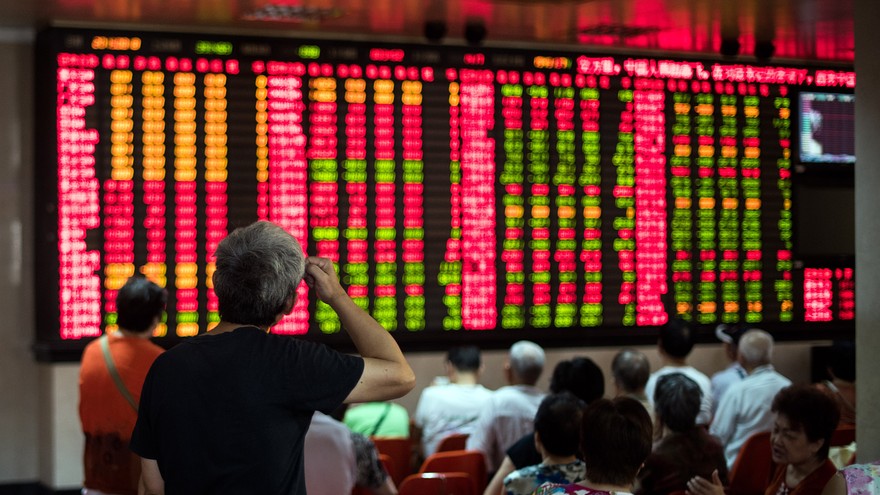 Shanghai stocks fell Wednesday as investors worry that potential initial public offerings could divert liquidity from the market, while escalating tension in the aftermath of Paris terror attacks renewed market anxieties elsewhere in the region.

Losses in some Asian markets accelerated in the afternoon, as investors “realized the terrorism in France wasn’t a one-off event,” said Andrew Sullivan, a managing director at Haitong Securities. Many “are still trying to grapple with...the impact on stocks.” 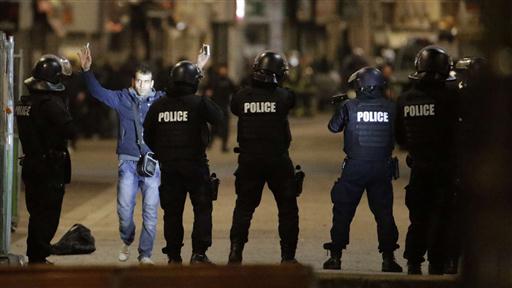 A woman blew herself up at the start of a dawn raid in a Paris suburb targeting suspects linked to Friday’s massacre, officials said. Meanwhile, two Air France flights bound for Paris from the U.S. were diverted because of anonymous threats issued after they took off, but both planes landed safely.

Another factor muting trading is that investors are hesitant to take big bets ahead of the Federal Reserve’ December meeting and as the year nears its close.

An uptick in U.S. inflation, released Tuesday, is the latest signal supporting expectations that the Fed will raise short-term interest rates next month. That, coupled with investors’ flight to the dollar after the Paris terror attacks, pushed the currency to its strongest level in seven months against the euro late Tuesday in Asia, with the euro at $1.0629. It was last at $1.0654 in Asia.

In China, investors anticipate that officials could announce as soon as Friday plans to relaunch mainland listings, which were halted during the summer selloff. That could spur investors to take cash out of current holdings and cause further losses, said Jacky Zhang, an analyst at BOC International.

China’s securities watchdog said last week it will allow 28 IPOs by year-end and let the market to play a bigger role in the supply and pricing of new listings.

Data earlier Wednesday showed the average price of new homes in 70 Chinese cities rose for the sixth straight month in October, though the pace slowed. Home prices were up 0.07% from a month earlier, compared with a 0.2% gain in September, according to Wall Street Journal calculations from the data. China’s home buyers have benefited from looser regulations and lower borrowing costs as officials try to boost a flagging property market.

In Australia, shares rebounded after tumbling prices of iron ore, gold, oil and copper sparked losses in earlier trading. In the course of the day, investors shifted money out of the ailing resources sector and into high-dividend sectors including utilities, banks and telecommunications. Dexus Property Group (ASX:AU:DXS)  rose 1.7%, Bank of Queensland (ASX:AU:BOQ)  gained 2.6% and Telstra Corp. (ASX:AU:TLS)  , the country’s biggest telecom, climbed 1%.