Nikkei surges to 2-year high, but other Asian markets sag

Bank of Japan meeting on deck this week 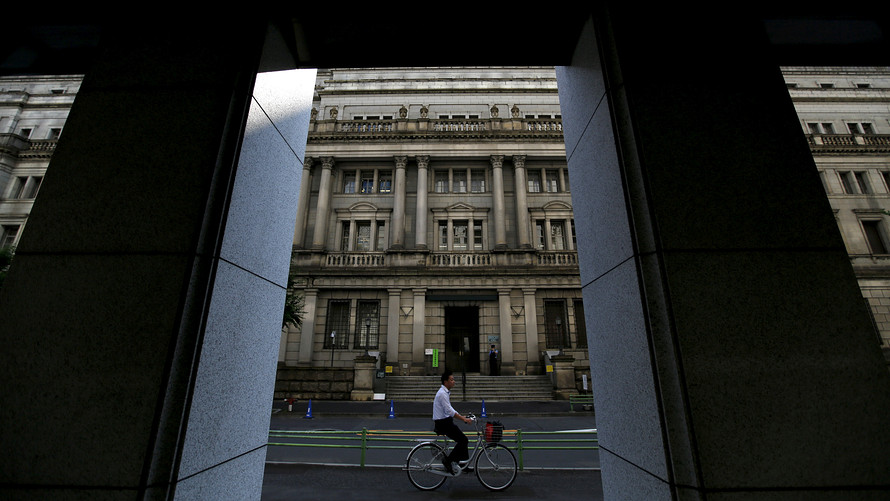 Reuters
Investors are looking forward to the Bank of Japan’s meeting later this week.

Action was mostly muted across Asia Tuesday ahead of central-bank meetings in the U.S. and Japan — with the notable exception of Japan, where stocks surged after a holiday Monday.

Elsewhere, commodities, currencies and a number of Asian stock indexes were moving back and forth across Monday’s settlement levels, failing to find direction. Market participants seemed unwilling to move boldly before the central bankers’ next policy statements.

Rate changes aren’t expected in either case, though the Federal Reserve is expected to detail plans for trimming its mammoth balance sheet.

After opening slightly higher, a number of Asian stock indexes turned fractionally lower as Tuesday morning progressed. Andrew Bresler, deputy head of sales trading for Asia-Pacific at Saxo Capital, highlighted not just pre-Fed positioning but “a bit of profit-taking” after the rebound seen since the start of last week.

Risk appetites have done another 180-degree turn since the start of last week as worries about things like North Korea and U.S. hurricanes have faded. AxiTrader’s Greg McKenna added that investors have turned optimistic about U.S. President Donald Trump’s reaching across the aisle in pursuit of policy progress.

“There has been an absolute change in the narrative,” he added.