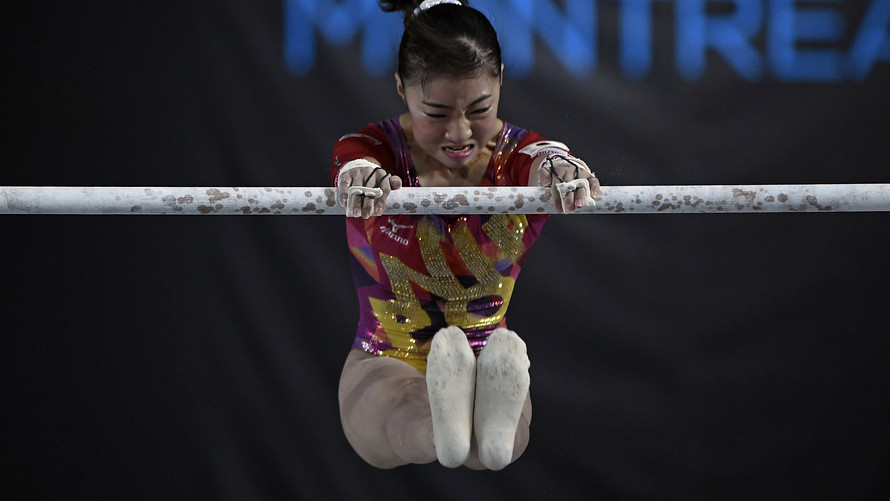 Asian equity markets closed mixed on Thursday, with markets struggling for direction most of the session as Chinese and South Korean bourses were closed for holidays.

Slight gains in the U.S. dollar versus the yen /zigman2/quotes/210561789/realtime/sampled USDJPY +0.1341%  overnight helped support exporters’ shares, as a weaker yen raises the value in local currency terms of the dollars earned by Japanese exporters abroad.

In Singapore, the local index outperformed Asian peers after two straight sessions of declines, with the real-estate and banking sectors leading a recovery.

Nonetheless, trading in the region was muted as several key markets were shut for holidays. Markets in South Korea and China are closed for the entire week, while Hong Kong was shut on Thursday.

In Taiwan, the Taiex rose 0.5% after being shut on Wednesday.

Buying interest in the region was bolstered by U.S. economic data overnight, including a modest improvement in private employment. Investors’ focus will now shift to Friday’s monthly jobs report for clues about the U.S. economy.

In the foreign exchange market, the Australian dollar /zigman2/quotes/210560947/realtime/sampled AUDUSD -0.2311%  fell following news of a sharp drop in retail sales in August. Australia’s imports were also flat from the previous month, another sign of a sluggish domestic economy.

The Australian dollar was last at US$0.7825 from US$0.7856 before the data was released. Its value could be further affected if the U.S. dollar continued its climb, said Stephen Innes, a senior trader at Oanda.

“It is becoming somewhat apparent that the Aussie is one of the currencies with the most to lose on the stronger USD narrative,” said Mr. Innes.