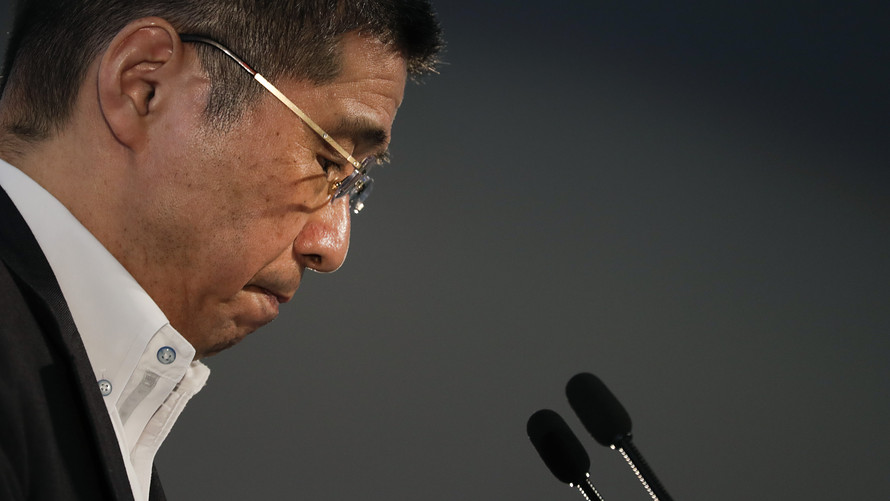 Nissan director Yasushi Kimura announced the move after a board meeting. He said Chief Operating Officer Yasuhiro Yamauchi would take over as acting CEO after Saikawa’s departure. Kimura said the board hoped to select a permanent successor to Yamauchi by the end of October.

Ghosn led the company (OTC:NSANY) (TKS:JP:7201) for nearly two decades but was stripped of his Nissan posts after his arrest last November. He faces trial next year in Tokyo on charges of financial crimes, including underreporting his compensation. He says he is innocent of all the charges.

Oldest, most strategic U.S. base for deterring North Korea shuts down

When workers flee biggest cities today, they often take their jobs with them