Nissan to offer buyout packages to older workers in U.S. 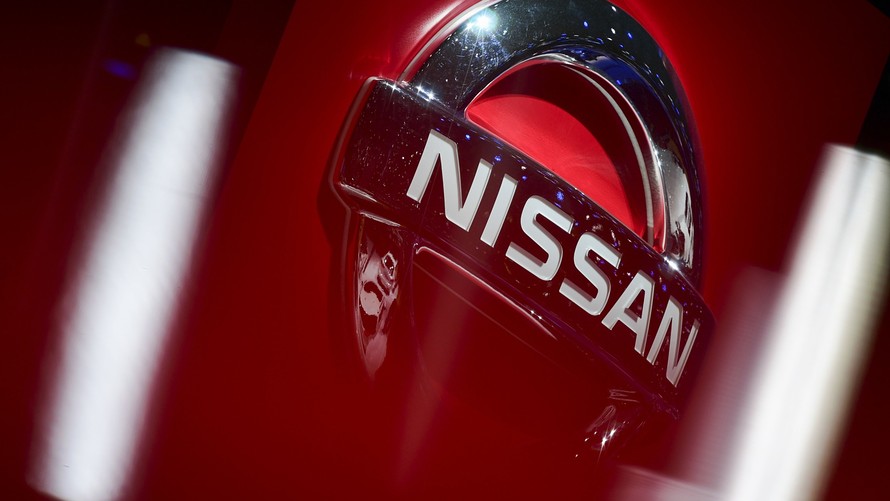 Bloomberg News
Last summer the Nissan said it would cut 12,500 jobs, or about 9% of its global workforce.

FRANKLIN, Tenn. — Slumping Nissan Motor Co. is offering voluntary separation packages to many of its U.S. workers as it tries to resize itself to match lower sales.

The Japanese automaker wouldn’t say how many employees it is targeting to leave, how much money it expects to save, or give details of the severance offers. The offers are being made to factory and white-collar workers over the age of 52.

“To adapt to current business needs and improve efficiencies, Nissan will offer voluntary separation packages to eligible U.S.-based employees,” the company said in a statement Tuesday.

Company spokeswoman Lloryn Love-Carter said although she couldn’t give a specific number of workers the company is seeking to cut, it would not be in the thousands. She said the offers will be in the U.S. only.

Earlier in January, Nissan made its U.S. employees take two unpaid furlough days. The company has more than 20,000 U.S. workers, concentrated mainly at its U.S. headquarters in Franklin, Tennessee, at factory complexes in Canton, Mississippi, and Smyrna, Tennessee, and a technical center in Farmington Hills, Michigan.

Eligible workers will be notified by Friday and would leave later in the year. Not all applications will be approved, Love-Carter said.

Nissan also said it would cut two sales regions and reduce the frequency of its sales reports to quarterly from monthly, following the lead of Detroit automakers.

Last summer the Nissan said it would cut 12,500 jobs, or about 9% of its global workforce, to pare costs and turn around its business.

The company reported in November that its July-September profit tumbled to half of what it earned the year before as sales and brand power crumbled following the arrest of its former chairman, Carlos Ghosn, by Japanese authorities.

Ghosn, who fled from Japan to Lebanon, was charged with under-reporting his future compensation and breach of trust in diverting Nissan money for personal gain. He says the compensation was never decided on or paid, and the payments were for legitimate business.