No U.S. city cracks the top 20 in this well-respected list of most livable places in the world 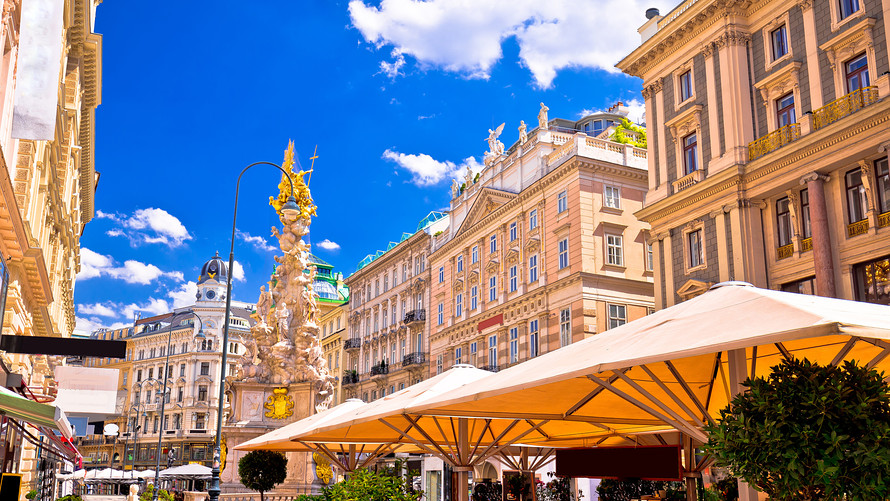 iStock
Vienna is known as the Imperial City.

Look no further than Vienna, Austria, which for the second year running, has topped the Economist Intelligence Unit’s annual Global Liveability Index, which ranks 140 cities on stability, health care, culture and environment, education, and infrastructure. Vienna scores “a near perfect” 99.1 out of 100, the Economist unit writes in its report. Vienna is followed closely by Melbourne, Australia, which for years dominated this list.

No U.S. city cracked the top 20, with Honolulu ranking highest at No. 22. Atlanta came in 33rd place; Pittsburgh, 34th; and Seattle, 36th. New York landed all the way down in the 58th spot, in part because of low scores for infrastructure, stability and possible crime issues.

On the plus side, “overall, scores have gone up since last year. In all, 27 cities have become more liveable by the EIU’s reckoning, whereas 15 saw their scores fall,” the Economist unit writes. “The biggest improvement came in San Juan, the capital of Puerto Rico, which rose 20 places to 69th — but that owed much to investments in health care and infrastructure after the devastation wrought by Hurricanes Irma and Maria in 2017.”

This EIU rating isn’t the only one to give U.S. cities relatively low ratings. A 2019 quality-of-life ranking from global consulting firm Mercer also gave Vienna the top spot on its list, followed by Zurich, with Auckland, Munich and Vancouver tying for third place.

Mercer ranks hundreds of cities on a number of factors, including recreation, housing, economy, public services and transport, political and social environment, education, medical and health considerations, and the natural environment.

To be sure, by other metrics, U.S. localities have plenty of fans, with, for example, the Time Out City Life Index placing Chicago at the top of the ranks of cities that “have it all” for two years running and the World Economic Forum putting the United States in first place globally for business climate .