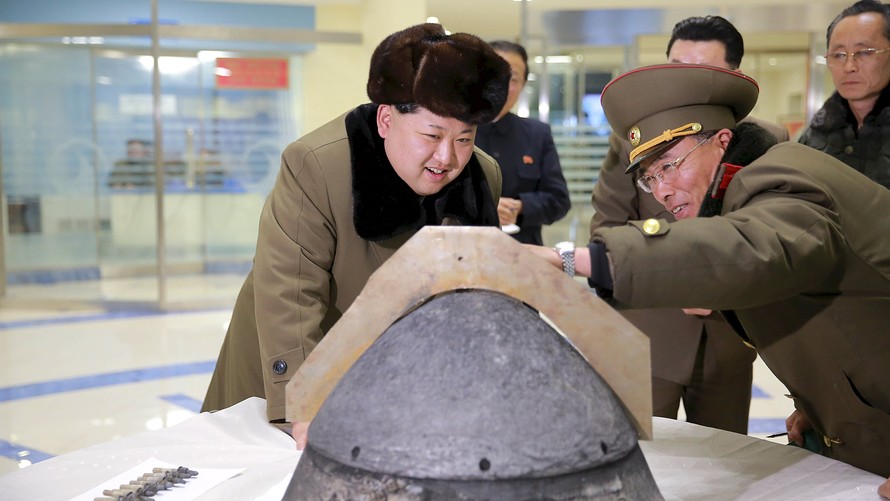 Pyongyang declared a successful test hours after the U.S. Geological Survey detected a magnitude 5.3 earthquake near North Korea’s nuclear test site in the country’s northeast early on Friday, a reading that surpassed the magnitudes of tremors set off by the country’s previous nuclear tests.

North Korea confirmed in a statement released through its state media that it conducted a test explosion of a nuclear warhead. It said the test was successful and confirmed its ability to produce nuclear-tipped missiles “at will.” It added that it would continue to build up its nuclear force in quality and quantity. 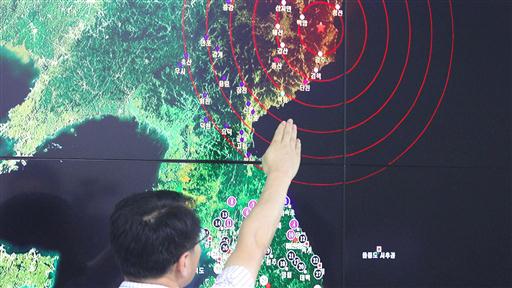 China condemned North Korea’s nuclear test, urging Pyongyang to “honor its commitment to denuclearization, comply with relevant [United Nations] Security Council resolutions and stop taking any action to worsen the situation,” according to a statement from the Foreign Ministry.

Obama, in phone calls to the Japanese and South Korean leaders, “reiterated the unbreakable U.S. commitment to the security of our allies in Asia and around the world,” White House press secretary Josh Earnest said.

Are you a rich lawyer? You may not be rich enough for J.P. Morgan.