Flights between Ireland, 3 airports in U.S. and Canada to end in September 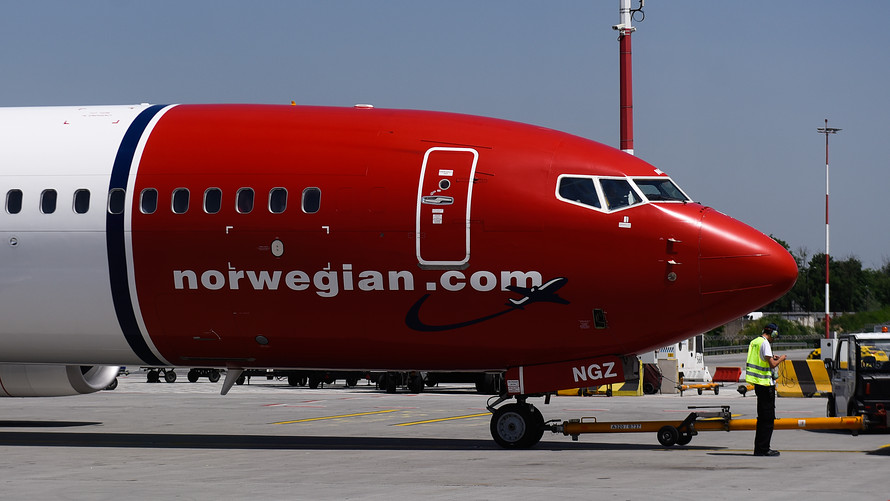 The airline says the decision reflects uncertainty about when or whether the troubled Boeing /zigman2/quotes/208579720/composite BA +1.01%  737 Max will return to the air. Aviation authorities around the world grounded the plane in March after two fatal crashes.

Norwegian bought the 737 Max specifically to support service between Europe and smaller airports across the Atlantic.