Only two U.S. airlines made this ranking of the world’s 20 safest carriers in 2017 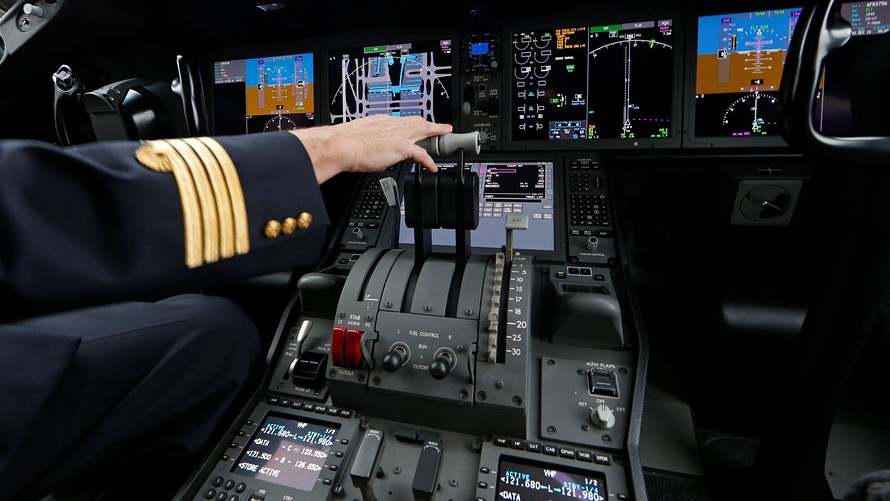 Reuters
In calculating the ratings, AirlineRatings.com took into account only large incidents that caused safety issues for passengers.

Last year was the safest on record for air travel, with no fatal crashes on commercial airlines and the fewest deaths in history on small carriers.

However, only two of the safest airlines was based in the U.S.

‘When there are accidents they generally call on the U.S. to investigate.’

In calculating the ratings, AirlineRatings.com took into account only large incidents that caused safety issues for passengers, as well as which airlines launch safer air crafts with better technology, the site’s editor-in-chief Geoffrey Thomas, said.

“All airlines have incidents every day and many are aircraft manufacture issues, not airline operational problems,” he said. “And it is the way the flight crew handles incidents that determines a good airline from an unsafe one.” (Airlines for America, an advocacy organization for domestic airlines, was not immediately available for comment.) 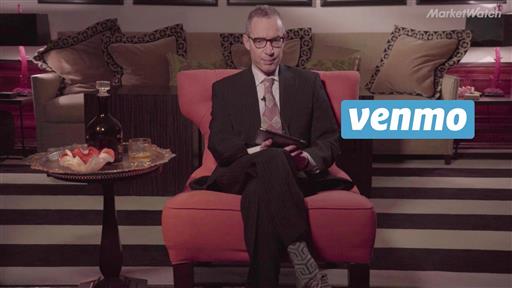 The Moneyist: How to deal with a stingy friend

In this episode, The Moneyist tells you what to do when a friend requests $1.50 on Venmo.

However, because there are very few accidents in the air travel space, those rankings are difficult to make, Paul Hudson, president of FlyersRights.org said. In 2017, there were only 13 fatalities in crashes of smaller aircraft, according to a report released Tuesday by the Dutch aviation consulting firm To70, down from 217 deaths in 2016, 471 deaths in 2015, and 864 deaths in 2014.

What’s more, the U.S. is among the top in the world for investigating accidents, from the traditional “ black box ” collecting plane crash information to new technologies like satellite-based data collection.

“When there are accidents they generally call on the U.S. to investigate,” Hudson said. “A big part of safety is figuring out what went wrong when an accident occurred, and we have the best team for that in the U.S.”