Oil prices drop nearly 3% to lowest settlement in a month 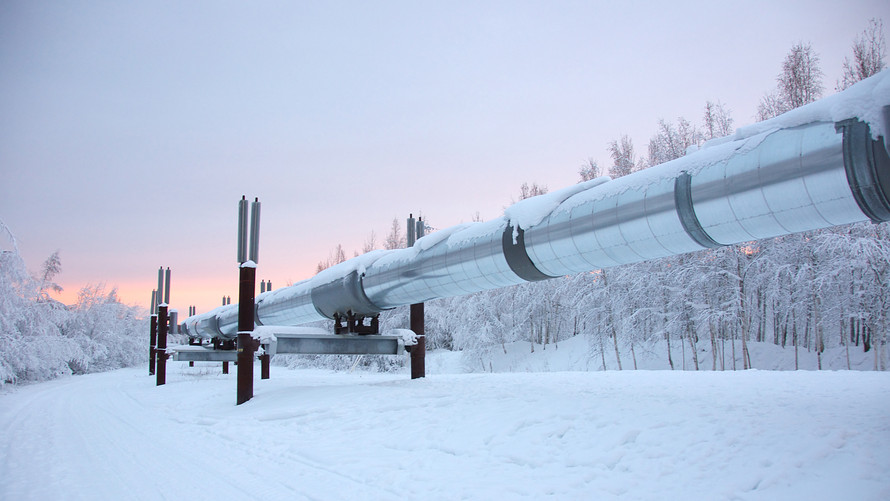 Earlier gains for oil futures on the back of increased tensions in the Middle East gave way to sizable declines Thursday, pushing U.S. and global benchmark prices to their lowest settlements in a month.

Energy markets analyst Marshall Steeves at IHS Markit attributed the downward turn to a “technical selloff” as the failed attempt at a rally “led to a retracement below $57 where sell stops were triggered” in West Texas Intermediate crude prices.

Both benchmarks logged their lowest front-month contract finish since June 19, according to Dow Jones Market Data.

Gulf of Mexico oil production was down by a more modest 19% as of Thursday, according to the Bureau of Safety and Environmental Enforcement . The previous update issued on Tuesday has show output down by nearly 58%.

Prices had been trading higher early Thursday, after Iran’s Revolutionary Guard said it seized a foreign oil tanker, which it claims was smuggling 1 million liters of fuel near the island of Larak in the Persian Gulf on Sunday, according to The Wall Street Journal which cited Iran’s state news agency IRNA.

Steeves pointed out that the reaction to the EIA data “focused on the builds in the products rather than the crude stock draw.”

In the Middle East, the Iranian tanker seizing comes after a series attacks and damages to ships in the Strait of Hormuz, the world’s most sensitive oil-transportation choke point, which remains the center of tensions between the Islamic Republic and the U.S. which exited a nuclear agreement pact and leveled fresh sanctions against Tehran.

The recent Middle East conflict come amid reports of a softening rhetoric between Iran and the U.S. officials, which some say could push crude prices higher as new supplies hit the market if energy-export sanctions are lifted.

However, some analysts expressed skepticism about a near-term Tehran-Washington resolution, with testiness between the countries providing support for energy prices.

“There remains a high level of scepticism over possible Iran-U.S. talks, after all, it was only a few weeks ago the U.S. administration hawks were calling for bombs away suggesting that some traders are viewing [Middle East] risk premium cheap at current oil prices,” wrote Stephen Innes, managing partner at Vanguard Markets, in a Thursday market report.

Meanwhile, natural-gas prices finished lower in the wake of the latest EIA report, which revealed that domestic supplies of natural gas rose by 62 billion cubic feet for the week ended July 12. The data were expected to show a build of 65 billion cubic feet, on average, according to analysts polled by S&P Global Platts.