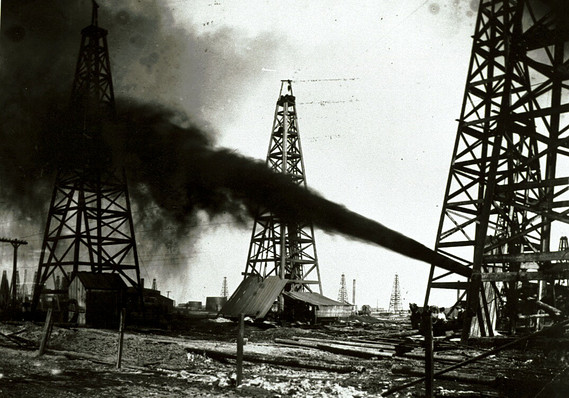 The 2016 financial markets have been dominated by — and fixated on — central-bank intentions and decisions on the one hand, and by the direction of oil prices on the other. With the approach of the OPEC Meeting in Doha, Qatar, on April 17, the attention of traders and investors will be focused on the outcome of the forthcoming gathering that has been billed as the “Production Freeze Meeting.” But rising prices and promising technical picture raise questions about exactly what impact the meeting will have on the price of oil itself. Let’s examine both sides.

At the outset of the meeting, here are some important bullet points:

On the surface, it would appear that the 20-month plunge in oil prices is beginning to have a negative impact on U.S. production, but much less so on OPEC and Russian output, so far. Lots of things will have to fall into place in Doha for the major players to agree merely to a freeze of current, near-historic output levels, rather than a more intuitive and consequential output cut.

That said, however, there is a fascinating disconnect between the anticipation of another failed OPEC agreement on one hand, and my promising, extremely bullish technical set up for higher oil prices on the other. At the bottom of this column, I have linked to a near-term point-and-figure chart, a daily bar chart and a weekly bar chart of WTI NYMEX Nearby Crude Oil that all indicate to varying degrees that:

During the past two weeks, the February-March up move from $26.05 to $41.90 had multiple opportunities for a major reversal, but instead, nearby oil is perched just shy of $40.00, buoyed either by shifting underlying conditions, or anticipation of a surprising output agreement by OPEC and non-OPEC members.

The oil market's technical set up appears to be telling us — warning us — that something positive is evolving that we should not ignore, but rather, should be embraced in the days and weeks directly ahead. We have been involved in, and continue to participate in the long side of WTI via the United States Oil Fund /zigman2/quotes/203483736/composite USO +1.39% , USO Calls, and various individual energy equities posted to our MPTrader.com Model Trading Portfolio.

Get news alerts on U.S. Oil Fund LP — or create your own.
Page 1