Once you hit this age, you’re far more likely to feel lonely 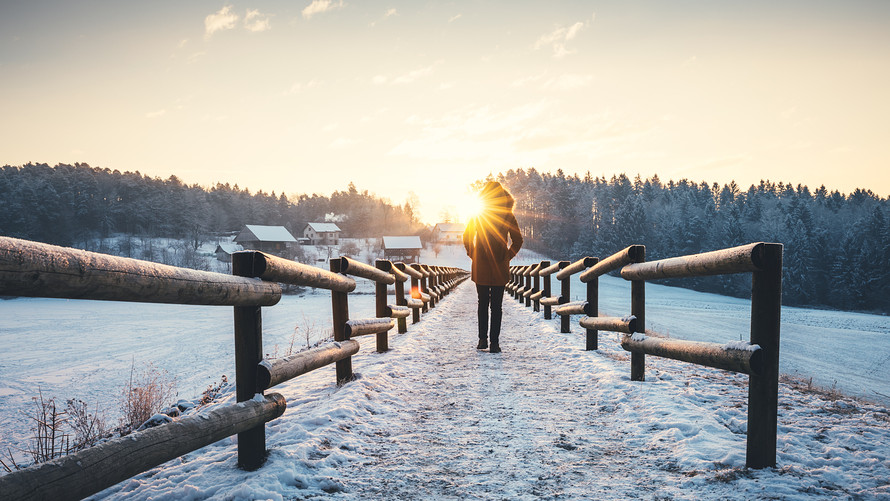 iStock
Loneliness impacts about half of Americans.

More than six in 10 of adults (61%) report they are lonely, a seven percentage-point increase from 2018, according to a survey released Thursday of more than 10,000 people across America by Cigna , which used the well-regarded UCLA Loneliness Scale to measure responses.

And that finding is mirrored by other studies, which reveal that anywhere from 20% to 43% of Americans feel lonely or socially isolated, NPR reports . And a study published last year in the journal International Psychogeriatrics found that as many as three in four people might be lonely.

Of course, levels of loneliness can fluctuate throughout your life, and there are certain factors that can help predict loneliness. Here are four:

<STRONG>Also see:</STRONG> Kathie Lee Gifford was ‘dying of loneliness.’ Then she did this to fix it— and it can work for you too.

Age. The oldest Americans are among the loneliest. Levels of loneliness begin to increase after about age 75, a study released in 2019 in the journal Psychology and Aging found . And a study released last year in the journal International Psychogeriatrics found that loneliness spiked for people in their 80s (though it also saw a spike when people were in their 20s and mid-50s).

Health. One reason older adults may feel lonely is due to poorer health, the Psychology and Aging study revealed. “Chronic conditions, functional limitations, cognitive decline, and sensory loss are examples of the types of health concerns that can affect people’s ability to remain socially active and to have good quality social interactions,” the study found. “In turn, social deficits increase risk for loneliness.”

Education. That B.A. degree may do more than up your earnings. “Education is believed to protect against loneliness because more education imparts individuals with greater resourcefulness in developing and accessing social supports that alleviate stress and thereby indirectly reduce risk for loneliness,” write the authors of the Psychology and Aging study entitled “Are U.S. Older Adults Getting Lonelier? Age, Period, and Cohort Differences.”

Relationship status. Do you have enough people — and the right kind of people — in your life? Married people (both those in their first and subsequent marriages) and those with larger social networks and closer relationships with family and friends tend to be less lonely. “The number and quality of people’s social relationships and activities play a prominent role in determining feelings of loneliness,” the study’s authors write.

One big issue with loneliness is that not only can it make us feel sad, it’s bad for our health. “Research has linked social isolation and loneliness to higher risks for a variety of physical and mental conditions: high blood pressure, heart disease, obesity, a weakened immune system, anxiety, depression, cognitive decline, Alzheimer’s disease, and even death,” t he National Institute on Aging reveals. Indeed, Steve Cole, the director of the Social Genomics Core Laboratory at the University of California, Los Angeles told the NIA that “loneliness acts as a fertilizer for other diseases.

If you’re feeling lonely, these tips from Psychology Today may help.