One simple way to reduce high blood pressure — along with the risk of heart attacks, cardiovascular disease and strokes

Some 300 men and women, ages 21 to 70, with no history of heart problems were given portable blood pressure cuffs for two consecutive days 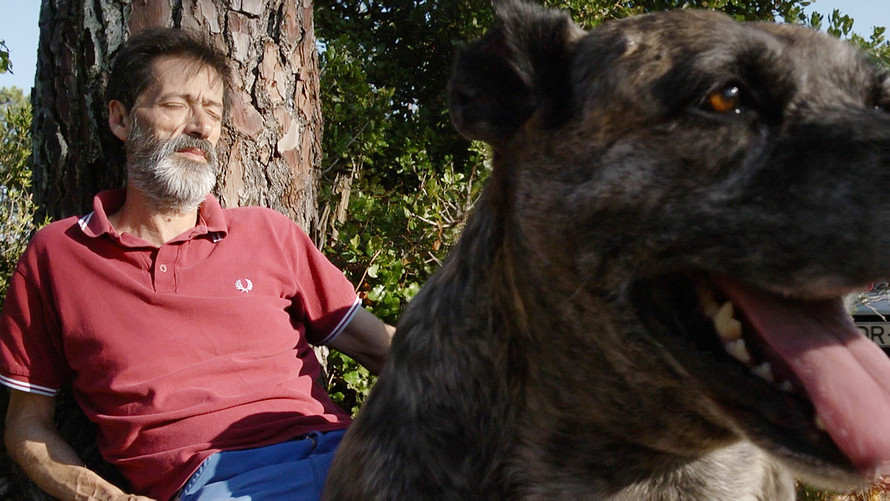 Everett Collection
Sleep problems have been shown to increase the risk of heart attack, stroke and even death from cardiovascular disease.

Getting eight hours sleep may be critical for your blood pressure — and your heart.

A bad night’s sleep can result in a spike in blood pressure that night and the following day, according to recent research. The study, published in a recent edition of the peer-reviewed scientific journal Psychosomatic Medicine and led by scientists at the University of Arizona, offers one possible explanation for why sleep problems have been shown to increase the risk of heart attack , stroke and even death from cardiovascular disease .

Some 300 men and women, ages 21 to 70, with no history of heart problems were given portable blood pressure cuffs for two consecutive days. The cuffs randomly took participants’ blood pressure during 45-minute intervals throughout each day and also overnight. They also wore “actigraphy monitors” on their wrists that measured movement to help determine their “sleep efficiency.”

‘Blood pressure is one of the best predictors of cardiovascular health.’

—Caroline Doyle, a graduate student at the University of Arizona’s Department of Psychology

Those participants who had lower “sleep efficiency” showed an increase in blood pressure during that restless night. They also had higher systolic blood pressure — the number in a person’s blood pressure reading — the next day. The researchers said getting a good night’s sleep is important for good long-term health, but so is getting quality sleep, and recommended keeping your smartphone in another room, and pulling down the shades if your bedroom faces east.

“Blood pressure is one of the best predictors of cardiovascular health,” said lead study author Caroline Doyle, a graduate student at the University of Arizona’s Department of Psychology. “There is a lot of literature out there that shows sleep has some kind of impact on mortality and on cardiovascular disease, which is the No. 1 killer of people in the country. We wanted to see if we could try to get a piece of that story - how sleep might be impacting disease through blood pressure.”

Scientists have also said a lack of sleep over a prolonged period of time can lead to calcification of arteries, hypertension (higher blood pressure), the release “C-reactive protein,” which is connected with stress and inflammation, and reduce insulin, which regulates blood sugar levels.

Scientists say a prolonged lack of sleep can lead to calcification of arteries.

“Patients with sleep apnea often have compromised heart health,” according to the National Sleep Foundation. “This is because without long, deep periods of rest, certain chemicals are activated that keep the body from achieving extended periods in which heart rate and blood pressure are lowered.” This 2008 study in the Journal of Clinical Sleep Medicine concluded that individuals with severe sleep apnea are at increased risk for coronary artery disease, congestive heart failure, and stroke.

There are other ways to reduce hypertension. A diet that helps people reduce high blood pressure or hypertension may also reduce the risk of heart failure in people under the age of 75, according to separate research recently published in the latest edition of the American Journal of Preventive Medicine, and led by doctors at Wake Forest School of Medicine, which is part of Wake Forest Baptist Health in Winston-Salem, N.C.

An observational study of more than 4,500 people over 13 years showed that those individuals under 75 who most closely adhered to the Dash diet had a significantly lower risk of developing heart failure than those who were least likely to keep to the tenets of the diet. (Dash is an acronym for Dietary Approaches to Stop Hypertension.)