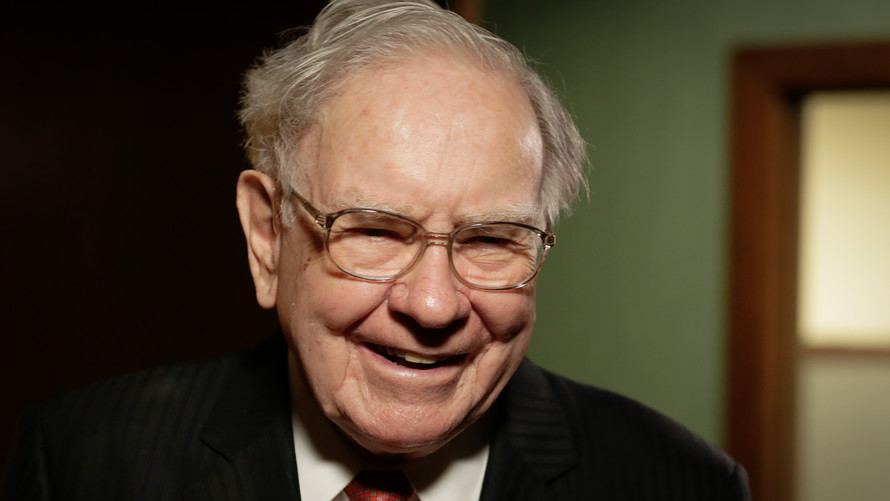 At the midpoint of the year, Warren Buffett’s Berkshire Hathaway /zigman2/quotes/208872451/composite BRK.A +3.07% was sitting on a record cash pile of $122 billion, leading one longtime shareholder to dump his position because, as he recently explained , “thumb-sucking has not cut the Heinz /zigman2/quotes/203625533/composite KHC +1.72% mustard during the Great Bull Market.” 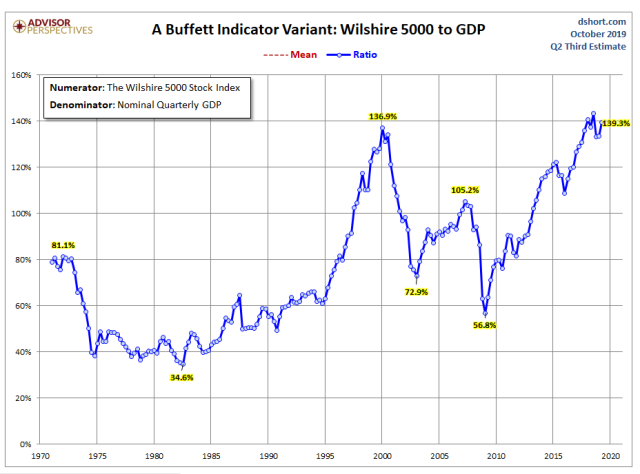 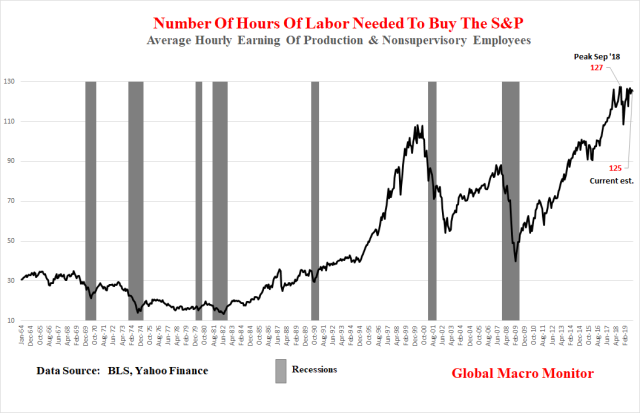