Payout from yearslong lawsuit to go to cleanup, helping children with lead poisoning 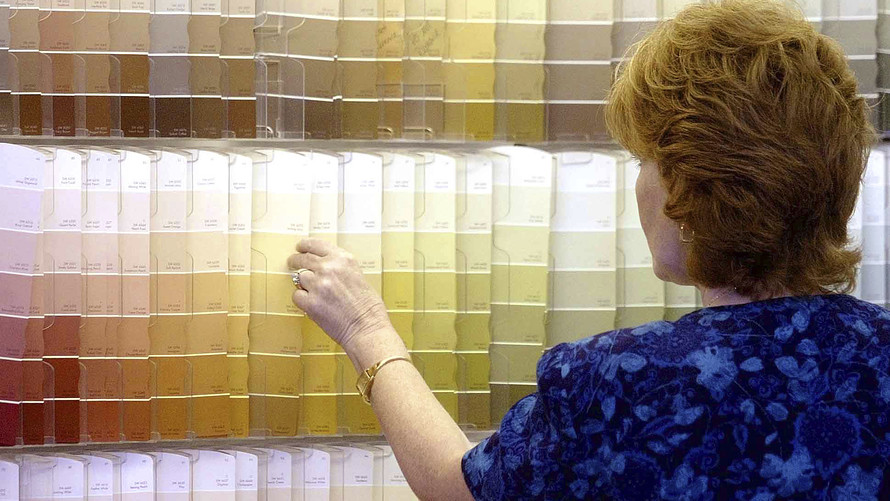 Associated Press
A customer looks over color chips at a Sherwin-Williams store in Columbus, Ohio.

The settlement comes after years of legal and legislative battling in California and other states. Former lead paint manufacturers tried to change California law last year with a ballot initiative that they later withdrew.

A judge initially required Sherwin-Williams Co. (NYS:SHW)  , ConAgra Brands Inc. (NYS:CAG)   unit ConAgra Grocery Products Co. and NL Industries Inc. (NYS:NL)   to pay $1.15 billion to clean up lead paint. An appeals court in 2017 affirmed that lead paint is a public nuisance but ruled that the companies only would have to pay for cleaning up homes built before 1951, leading to the settlement.

“We’re very pleased that we have hundreds of millions of dollars to dedicate to cleaning up this hazard in our communities,” Santa Clara County Counsel James Williams said. “The real beneficiaries of this case will be the current and future children of California who will now have far less chance of being poisoned by lead.”

Sherwin-Williams said the court ruling that prompted the settlement “remains an aberration at odds with other judicial decisions across the country, where all other appellate courts have found that companies should not be held retroactively liable for lawful conduct and truthful commercial speech decades after they took place.”

Lawsuits in Illinois, Missouri, New Jersey, New York, Ohio, Rhode Island and Wisconsin all were rejected or voluntarily dismissed, the company said in a statement, warning that it will “continue to vigorously and aggressively defend against any similar current or future litigation.”

Sherwin-Williams said it advertised the paints when they were the “gold standard” required by federal, state and local governments nationwide.

ConAgra and NL Industries both said they were pleased to end the long-running lawsuit.

Lead-based paint was banned for residential use in 1978, but attorneys for the cities and counties said it remains in millions of homes and is still the leading cause of childhood lead poisoning in California.

Williams said attorneys presented evidence during the 2014 trial on “the marketing and the knowledge they (the companies) had around the harm and just how toxic and poisonous lead paint was. It will ring bells to some of the tobacco-era stuff.”

Aside from cleanup, the settlement can be used to help children with lead poisoning. Young children are particularly vulnerable because it can harm their mental and physical development and can be fatal at high levels.

Paint suppliers financed a ballot initiative that would have wiped out the court rulings and shifted $2 billion in cleanup costs to California taxpayers. The companies ended the effort last year when state lawmakers agreed to drop pending legislation targeting the companies.

California lawmakers said last year they would have to consider how to pay for cleaning up homes in places that are not part of the settlement, though there is no legislation now addressing that issue.

“There are still many Californians who need assistance that were not covered in the lawsuit, and that certainly will be a conversation for the Legislature for the future,” Assemblyman David Chiu said.

The San Francisco Democrat is sponsoring legislation to protect homeowners from liability if they participate in lead-clearing programs.

With just four weeks left in this legislative session, Chiu said the coverage gap is unlikely to be considered until next year.