Analysts surveyed by FactSet had estimated losses of 7 cents a share on revenue of $1.12 billion 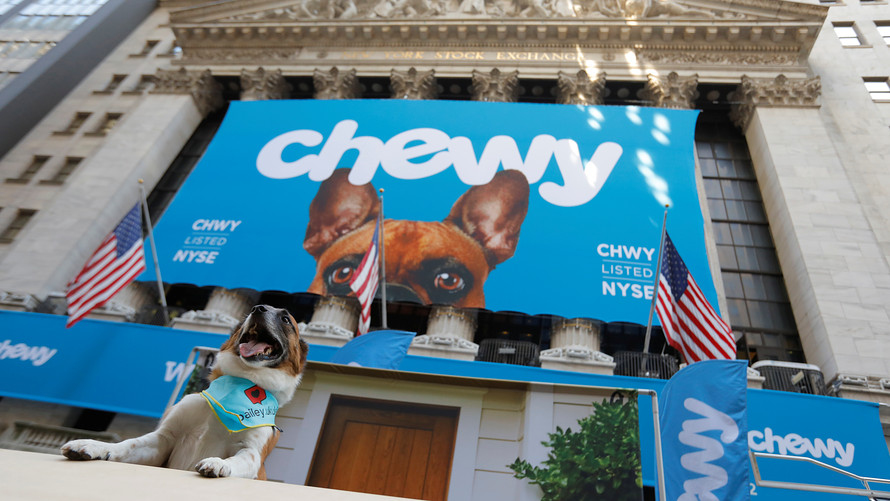 Chewy Inc. shares fell less than 0.1% in the extended session Thursday after the company reported its first earnings since its initial public offering just over a month ago.

Chewy is a controlled company, operating as an independent subsidiary of PetSmart Inc.

The company said it expected second-quarter sales of $1.12 billion to $1.14 billion, just above Wall Street Estimates.