Facebook has long resisted taking down posts for allegedly being false

By Niharika Mandhana and Phred Dvorak 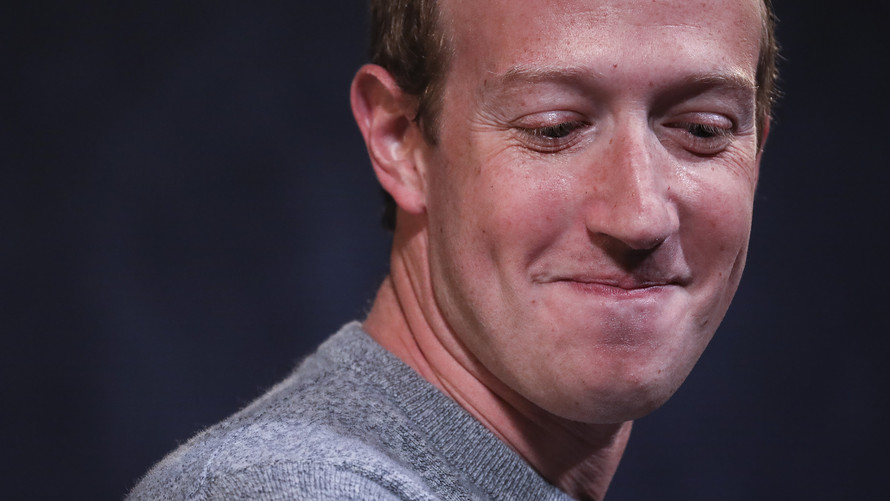 Facebook Inc. has added a “correction notice” to a post that Singapore authorities alleged contains false information, becoming the first technology company to comply with a new law the government says is meant to curb fake news.

Appearing near the bottom of a post from earlier this month, the notice—which Facebook /zigman2/quotes/205064656/composite FB -1.74%  called a label—reads, “Facebook is legally required to tell you that the Singapore government says this post has false information.”

The government had ordered the notice Friday on the post, which alleges authorities had made a wrongful arrest. The government said no such arrest had been made.

The Protection from Online Falsehoods and Manipulation Act, which took effect in October, allows government ministers who deem information false to order correction notices or removal of the material, if they believe that is in the public interest.

Officials have said the law applies to statements of fact rather than opinions or criticism, but critics say it could be used to suppress political rivals and chill free speech. They note that it is the government that will decide whether something is true or not, as well as what is in the public interest.

Facebook said Saturday it hopes the government’s assurances will lead to “measured and transparent” implementation of the law. A government spokeswoman said officials were in touch with Facebook on how to make the process smoother in future cases.

News Corp /zigman2/quotes/201755982/composite NWSA -0.41%  , owner of The Wall Street Journal, has a commercial agreement to supply news through Facebook.

The law was first invoked earlier in the week against an opposition politician, who was required to add a notice above a post about investments by government-linked firms. It reads: “This post contains false statements of fact,” and urges readers to click on an attached link “for the correct facts.”

Facebook’s note on the post alleging wrongful arrest is less definitive and appears near the bottom. A “Learn More” link leads to a new page briefly explaining the law and adding that as a “neutral platform,” Facebook doesn’t endorse the truthfulness of either the posts on its site or government corrections.

Facebook has long resisted taking down posts for allegedly being false. It does remove fake accounts as well as posts that violate its own standards—such as those containing hate speech or nudity. Last year, following massive outcry over massacres of the Rohingya minority in Myanmar that were partly provoked by misinformation spread on Facebook, it started removing posts containing false information that could lead to violence.

Facebook doesn’t verify material itself, instead hiring independent fact-checkers, often news organizations. One of Facebook’s concerns with the Singapore law, according to a person familiar with the matter, is that the government rather than fact checkers will determine accuracy.

For most posts containing information its fact-checkers determine is false, Facebook’s response is just to reduce the post’s visibility, which the company says cuts distribution by 80%. Facebook is also rolling out a system that requires users, before they can read a post deemed to contain misinformation, to click through a screen that says fact checkers dispute it.