Patrick Mahomes signs the largest contract in the history of U.S. sports — worth $503 million

Mahomes, the youngest quarterback to ever be named a Super Bowl MVP, signed a 10-year contract extension 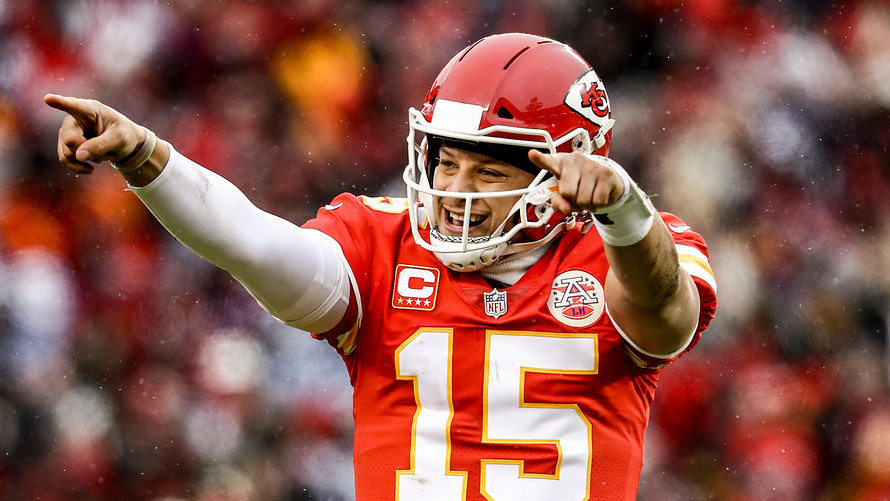 Patrick Mahomes, a 24-year-old quarterback who led the Kansas City Chiefs to a Super Bowl win on Feb. 2, 2020, was rewarded with a 10-year contract extension that’s worth over half a billion dollars.

Mahomes’s agency, Steinberg Sports, shared the deal’s details on Twitter: The 10-year extension is worth $503 Million. “He gets $477M in guarantee mechanisms and ability to have outs if guarantee mechanisms aren’t exercised. No trade clause. First half billion dollar player in sports history. History made.”

ESPN’s NFL insider Adam Schefter was the first to report on the deal, on July 6. Mahomes’s contract is now the biggest in U.S. sports history. Until now, the largest U.S. sports contract belonged to baseball player Mike Trout, at $426.5 million.

Mahomes will now have the highest average salary for the 2020 NFL season, at $45 million, according to Spotrac , which is $10 million more than the next player.

On Feb. 2, 2020, Mahomes was the youngest quarterback to ever be named a Super Bowl MVP, and he was named the NFL’s MVP for the 2018 season.

“Since he joined the Chiefs just a few years ago, Patrick has developed into one of the most prolific athletes in all of sports,” Chiefs chairman Clark Hunt said in a statement about the quarterback who led them to their first championship in 50 years.

“With his dynamic play and infectious personality, he is one of the most recognized and beloved figures to put on the Chiefs uniform. He’s an extraordinary leader and a credit to the Kansas City community, and I’m delighted that he will be a member of the Chiefs for many years to come.”

Speaking of community, Mahomes has been active off the field in recent months, using his fame to promote social causes that are important to him. In June 2020 he helped lead a voter-registration drive ahead of the November election.

Also see: ‘I thought they were scamming me’: Kansas City Chiefs superfan gets the surprise of a lifetime

And he was one of a dozen NFL stars to make a video demanding the NFL condemn racism and ‘admit wrong in silencing players from peacefully protesting.’

The video came after a white police officer was caught on video killing a Black man named George Floyd.

This article includes reporting from The Associated Press.