PayPal COO exit is ‘manageable’ though not ideal, analyst says 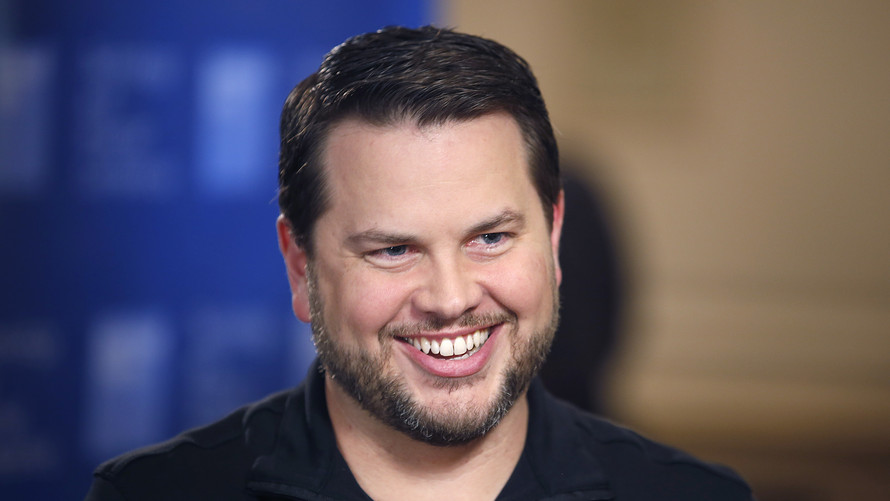 Is PayPal Holdings Inc. ready to lose a key executive?

The payments company announced late Thursday the “planned” departure of Chief Operating Officer Bill Ready, who will step down from the role in mid-July to “pursue entrepreneurial interests” but remain at PayPal /zigman2/quotes/208054269/composite PYPL -7.11%  through the end of the year to ease the transition. Analysts found Ready’s decision to leave PayPal “unexpected,” though they generally maintained their optimism about the company.

Ready joined PayPal about six years ago when the company acquired online-payments platform Braintree, which also owned money-transfer service Venmo. Barclays analyst Ramsey El-Assal wrote that Ready “is considered by investors to be a primary architect of PayPal’s broader strategy,” including its recent initiatives around Venmo and OneTouch.

“Given PayPal’s solid recent operating momentum, Mr. Ready’s exit is likely to catch the Street somewhat off-guard,” wrote El-Assal, who has an overweight rating and $135 target price on the stock. That said, he argued that Ready “leaves with many key future growth drivers already firing nicely” as the company works toward better monetizing the Venmo service and expanding its platform efforts.

Shares are down 1.6% in Friday trading.

PayPal CEO: Venmo users are ‘clamoring’ to do more than just send money

Wedbush’s Moshe Katri wrote that Ready’s exit was “not ideal, but manageable” for PayPal. “As we understand, Mr. Ready’s future role will likely be more typical to his roots, a start-up founder,” he said. “From that perspective, given PayPal’s ongoing evolution away from a start-up phase toward scaling existing businesses, this event probably makes sense for both parties.”

He has an outperform rating on the stock and a $125 target.

Mizuho’s Thomas McCrohan maintained his neutral stance on the stock, writing that Ready “was thought to be a potential eventual heir apparent” to Chief Executive Dan Schulman.