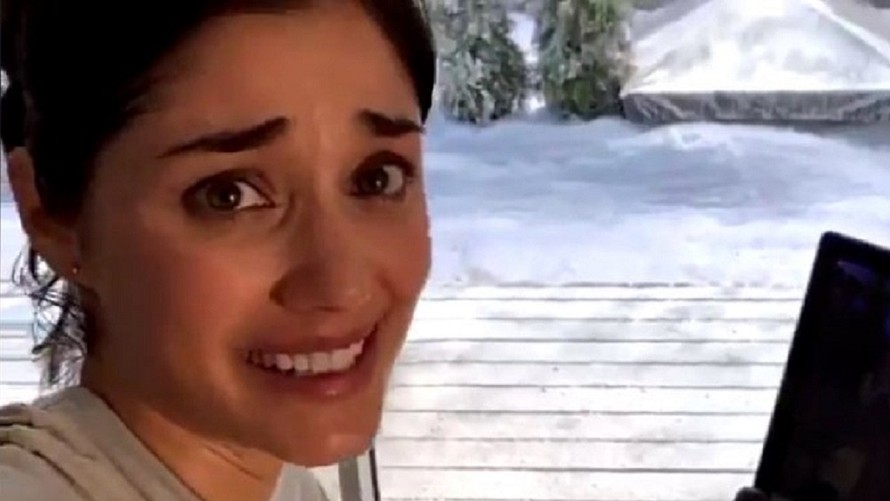 As you can see, “thumbs down” outnumber “thumbs up” by 15 to 1, and Peloton opted to have the comments turned off. That’s probably a good thing, considering the kind of backlash it was getting across Twitter (NYS:TWTR)  .

Shares of Peloton (NAS:PTON) have come under pressure since the ad went viral. At last check, the stock was down more than 4% in Wednesday’s session, though it’s still up 32% in the past month following its September IPO.