PG&E reduces scale of latest blackouts, but 120,000 Californians still in the dark due to wildfire threat 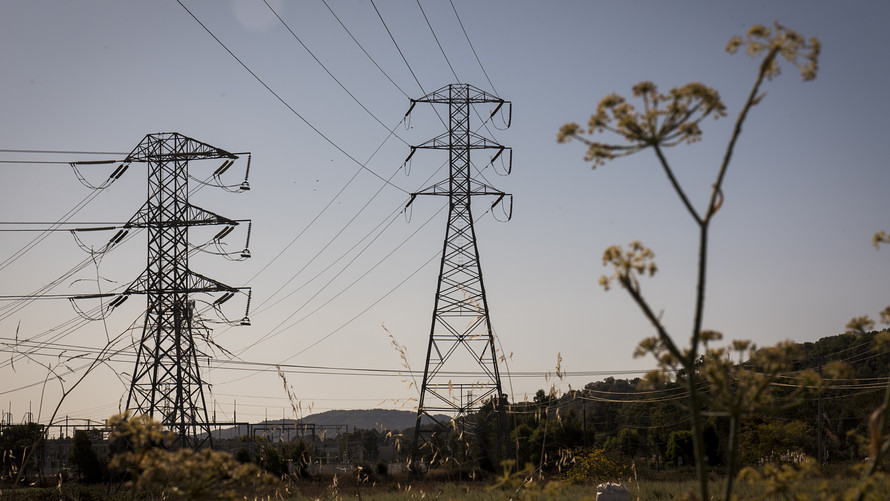 SAN FRANCISCO — Pacific Gas & Electric turned off electricity Wednesday for about 120,000 people in Northern California to prevent power lines from sparking wildfires during a new bout of windy, warm weather.

However, favorable weather allowed the nation’s largest utility to drastically reduce the number of customers it originally had planned to black out — about 375,000 — and even to begin restoring electricity in some areas.

“All of these factors kind of broke in all of our favor,” he said.

Virtually all those who lost power were expected to get it back Thursday once a weather all-clear is declared and ground crews and helicopters check power lines to make sure any damage is repaired, officials said.

Forecasts had called for it to be dry and windy Wednesday, with gusts up to 55 mph, which could fling tree branches or other debris into lines and cause sparks that have the potential to set catastrophic fires, PG&E officials said. A virtually rainless fall has left brush bone dry.

The blackout is the latest in a series of massive outages by PG&E /zigman2/quotes/202583141/composite PCG +4.65%  , including one last month that plunged nearly 2.5 million people into darkness and outraged officials and customers as overkill.

Officials accused the company of using the blackouts as a crutch after years of failing to update its infrastructure to withstand fire weather. PG&E equipment has caused some of California’s most destructive wildfires in recent years.

PG&E CEO Andy Vesey acknowledged the outages have been “terribly disruptive” and said the company is taking steps to avoid them in the future but that for now, “we won’t roll the dice on public safety.”

Meanwhile, California regulators are demanding answers from wireless, internet and landline providers whose equipment failed during the earlier outages, leaving hundreds of thousands of people without a way to get emergency alerts or make 911 calls.

About 3% of cell towers statewide failed at one point in late October, but the numbers were much higher in northern counties, such as Marin, which had 57% of its towers out, and Sonoma, with 27% out.

Some public safety workers had to drive for an hour to see if they needed to check in, said John Kennedy of the Rural County Representatives of California. Fire departments lost contact with fire trucks, and some had to rely on radios because download speeds were so slow or out of service, he said.

More than 450,000 people had communications cut off, the group said.