Planned Parenthood president ousted after less than a year 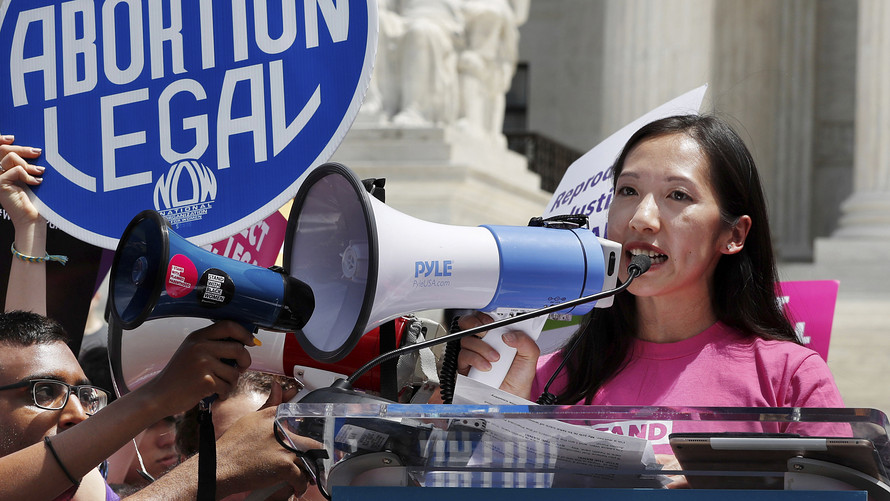 Associated Press
Planned Parenthood President Leana Wen speaks during a protest in Washington in May.

NEW YORK — Planned Parenthood’s president has been forced out of her job after only eight months as the organization faces unprecedented challenges related to its role as the leading abortion provider in the United States.

Dr. Leana Wen said Tuesday in a statement posted on Twitter that she had “philosophical differences” with the new chairs of Planned Parenthood’s board regarding abortion politics.

Wen said that abortion is “not a political issue but a health care one.”

She said the board ended her employment at a secret meeting.

Planned Parenthood, the largest recipient of those funds, says it will not abide by those rules.

The organization thanked Wen for her service in a tweet.