Planning to sell your house to fund your retirement? Think again 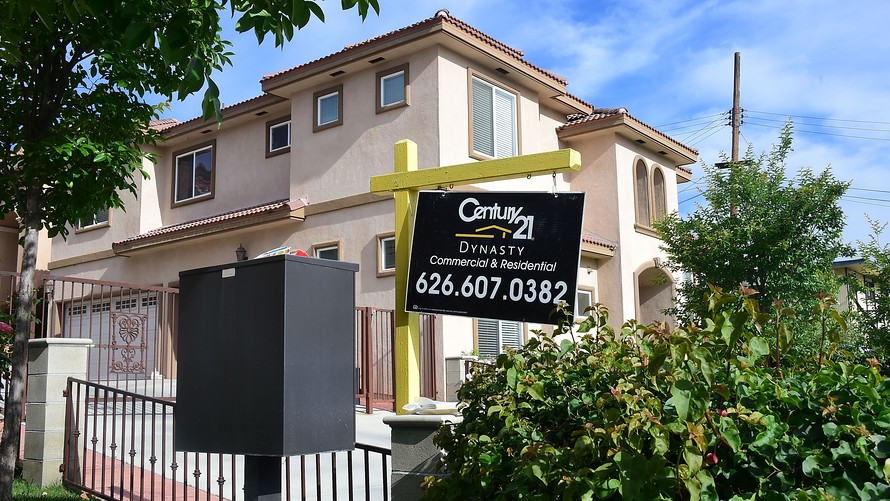 Getty Images
If a wave of boomers put their homes on the market, supply will overwhelm demand, a recent study warns.

I’ve written before about the grim financial prospects that millions of older Americans face. Meager personal savings, debt, looming health care costs and more are pushing many to the brink.

See: The biggest bull market ever, yet disaster looms for millions of retirees

At least you could always cash out of your house and move somewhere cheaper, right? Perhaps, but as a new study from Zillow , the real estate website warns, perhaps not.

The problems are threefold: Demographics, geography and finances.

Zillow says 34% of all owner-occupied homes in the U.S. are owned by people aged 60 or older. Millions of these homes will hit the market over the next two decades as senior boomers either die, move in with their children or to an assisted living facilities. The problem: There are too many homes to be absorbed by Gen Xers. This suggests that prices will have to fall.

Read: These housing markets are most at risk from the silver tsunami

Geography matters, too, and will impact some areas more—perhaps much more—than others.

Read: Did you tap into your retirement accounts early? Here’s how to handle it

It’s no surprise that homes in Rust Belt cities will be under pressure as people, for one reason or another, try to sell. But Zillow also projects that cities which have been traditional destinations for seniors will face challenges too. At the very top of its list, are three markets in Florida: Tampa, Miami and Orlando, along with Tucson, Ariz.

“If the number of future retirees choosing to make these places home during their golden years fails to match generations past and local housing demand fades, these areas may end up with excess housing,” Zillow’s report says.

Again: that means prices will have to fall.

Don’t Gen Xers—and millennials after that—want to live in these places? Zillow’s study says no, pointing out that “thus far they would rather be in cities or suburbs in major metropolitan areas that offer strong Wi-Fi and plenty of shops and restaurants within walking distance—like the Frisco suburbs of Dallas or the Capitol Hill neighborhood of Seattle.”

Read: All the tax-friendly ways retirees can donate to charity

There may be another issue as well. Anecdotally, just talking with friends who are nearing retirement age (I’m not too far away myself) suggests growing concern about coastal areas like Miami because of rising sea levels and the possibility of more frequent and intense hurricanes. That’s not the problem in desert destinations like Tucson, but heat is. Average temperatures are rising ; it gets hotter earlier in the year, stays hotter later in the year and is scorching in between. They say it’s a dry heat. Who cares? My oven is a dry heat.

Climate change wasn’t a problem 20 years ago, but as it seeps into the conscience of younger buyers—and younger Americans are more concerned than their elders about this—it seems likely to have some sort of impact on where they choose to live.

Then there is the undeniable problem of finances. While some baby boomers have the luxury of having some sort of pension, along with retirement savings, Gen Xers are highly unlikely to have the former and have done little about the latter. Current obligations, like caring for children or aging parents, student debt, along with the often high cost of housing in many urban areas, makes saving for a down payment on a home difficult. And boomers think they’ll be lining up to buy homes in Dayton or Miami?

These three factors—demography, geography and finances—all suggest that baby boomers, at least in certain markets, may face headwinds when the time comes to sell. Any boomer counting on the sale of a home to plug a hole in their finances may need to ratchet down their expectations.