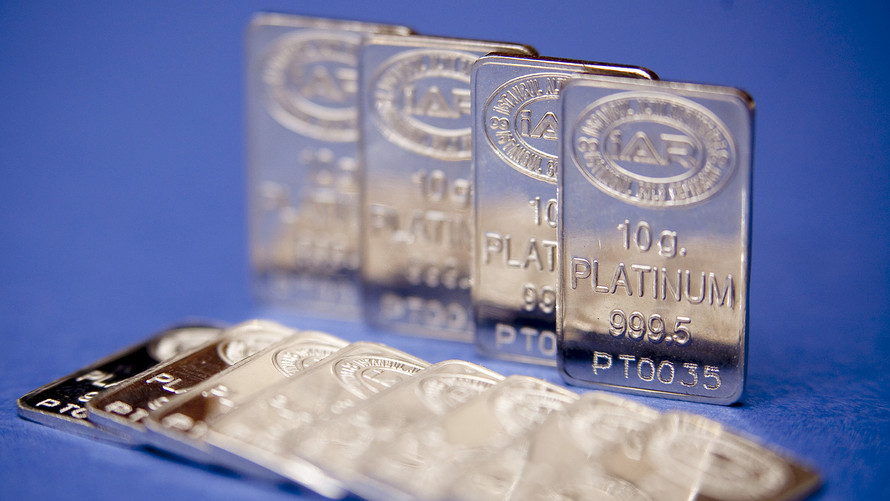 Palladium’s record prices have grabbed the spotlight but at nearly half the cost per ounce, platinum, its sister metal, deserves attention too.

“Platinum did not participate in the rally that gripped fellow precious metals, such as gold, silver, palladium, and rhodium, over the past month,” says Ryan Giannotto, director of research at GraniteShares, which runs the GraniteShares Platinum Shares exchange-traded fund /zigman2/quotes/202654666/composite PLTM -1.29% . “Platinum is a notable outlier in this trend.”

Read: Gold, platinum compete for the title ‘most precious metal’

Also see: Pros and cons of investing in rhodium, a precious metal over twice as valuable as gold

Still, that failure to participate in the rally “may foster upside potential for platinum, particularly with expectations for softer monetary policy,” says Giannotto. Over the past several years, palladium has seen “fairly consistent support” at just below $800 an ounce, so “the downside potential for the metal may be limited,” he says. “Platinum prices are now seriously depressed and the metal is, in a historical context, cheap.”

At the latest price levels, about half the platinum production in South Africa, which accounts for 52% of global supplies, is “currently unprofitable,” says Rhona O’Connell, head of market analysis for Europe, Middle East, and Africa, and Asia at INTL FCStone.

Platinum prices, she says, have “turned the corner” after falling nearly 15% in 2018. Futures prices based on the most-active contracts are trading nearly 4% higher this year. Platinum has been in surplus for six of the past nine years, and should post another surplus this year, “albeit a relatively small one,” says O’Connell. “The market could more or less be deemed to be in balance this year.”

Sibanye-Stillwater Ltd. , among the world’s largest producers of palladium and platinum, has made substantial purchases in mining over the past 18 months, says O’Connell. It’s moving to reduce costs and improve the bottom line, she says, and this may lead to tighter production.

Meanwhile, Giannotto sees “broad industrial demand” for platinum as an “under-appreciated” aspect of the metal’s investment case. Industrial demand has increased at a five-year compounded annual growth rate “in excess of 7%,” he says. “Platinum’s industrial footprint is uniquely diverse, ranging from automotive fuel cells to pacemakers to the glass for iPhone screens.”

Don’t expect to see a big substitution of platinum for pricier palladium in emission controls soon. “The investment necessary for retooling and recalibration, as well as getting the relevant approvals, suggest that such a change is unlikely on any great scale,” says O’Connell. “Any available investment is much more likely to go into the electrification of the vehicle fleet rather than tinkering with what is a small component of the cost of vehicle manufacture.”

O’Connell expects to see higher prices for platinum next year, possibly in the low- to mid-$900s. With support currently in the $800 region, prices may be looking at a roughly 13% rise over the next 12 months, she says.