Employees would rather have a boss they disagree with politically than one who is silent, new research shows 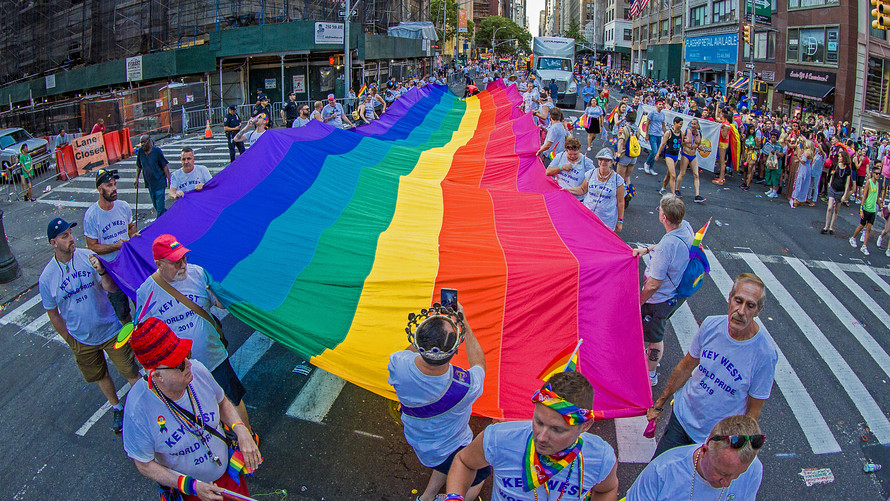 Employees want a boss who can do more than spew corporate speak.

Job seekers find CEOs who sound off on political issues — including same-sex marriage, immigration and gun control — more compassionate and likely to lead a more respectful and fair workplace than those who remain tight-lipped on hot-button social topics, new research suggests.

Employees are more than 20% more likely to want to work for a business where the CEO gets vocal about politics outside of the workplace even if they disagree with them, a study by the University of Bath’s School of Management, Audencia Business School in France, and London’s Imperial College, shows.

Researchers recruited hundreds of employees and broke them up into five different study groups where they were assigned to play out one of three random political scenarios: observing a CEO display humanistic activism; observing a CEO show non-humanistic activism and listening to one who did not take a stand at all. CEOs in the study were asked about their stance on subjects like immigration, gun control and same-sex marriage. Then researchers manipulated the gender of the CEO for each scenario. The participants were asked to complete a survey about what they thought after observing each type of CEO.

Job pursuit intentions were significantly higher when a CEO showed activism around “humanistic” issues like immigration, and same-sex marriage, compared to when they opposed humanistic policies or did nothing, researchers found. Even when the CEO stood up for their political beliefs in an unfavorable way, participants still favored a boss having an opinion to one who did not.

‘We had expected people to be attracted to principled, politically active business leaders but we were surprised to find that graduates did not necessarily need to share their opinions to find them appealing.’

“We had expected people to be attracted to principled, politically active business leaders but we were surprised to find that graduates did not necessarily need to share their opinions to find them appealing,” said Andrew Crane, Professor of Business and Society at the University of Bath School of Management, one of the three authors of the study.

The study also found that participants were more in favor of a female CEO who got political compared to a male counterpart. Crane said female gender stereotypes of women showing more compassion and concern in the workplace might have been a factor as to why employees favored a politically active woman CEO more.

Still, many company leaders prefer to stay silent. A separate study from The Conversation looked at 197 CEOs in the U.S.who manage companies including General Electric /zigman2/quotes/208495069/composite GE +0.70%   and Apple. They found that fewer than a third of CEOS were consistently critical of the president and his policies, while the majority stayed neutral.